Home / Behind the Scenes / Roman Reigns suspended for wellness violation 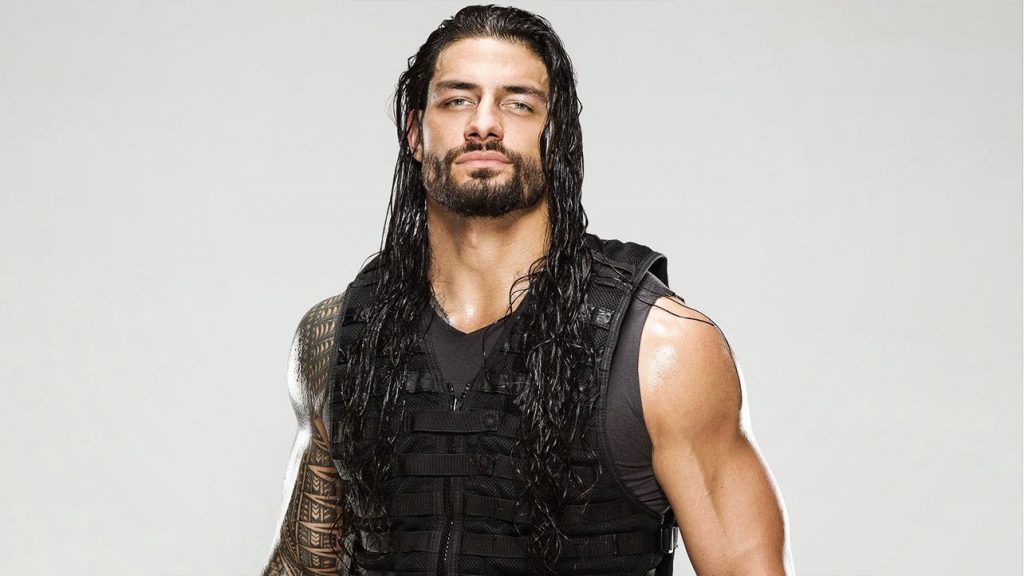 WWE superstar Roman Reigns, legal name Joe Anoa’i, was suspended Tuesday afternoon for violating the company’s talent wellness policy. The 30-day suspension, which is effective immediately, is Anoa’i’s first violation of a policy that was implemented by the WWE in February 2006.

There was no mention of the specific violation by either the WWE or Anoa’i in their respective statements, though both parties commented on the matter via Twitter.

I apologize to my family, friends and fans for my mistake in violating WWE’s wellness policy. No excuses. I own it.

Read the complete story at ESPN