Ronda Rousey Should Go To WWE if Finished in UFC 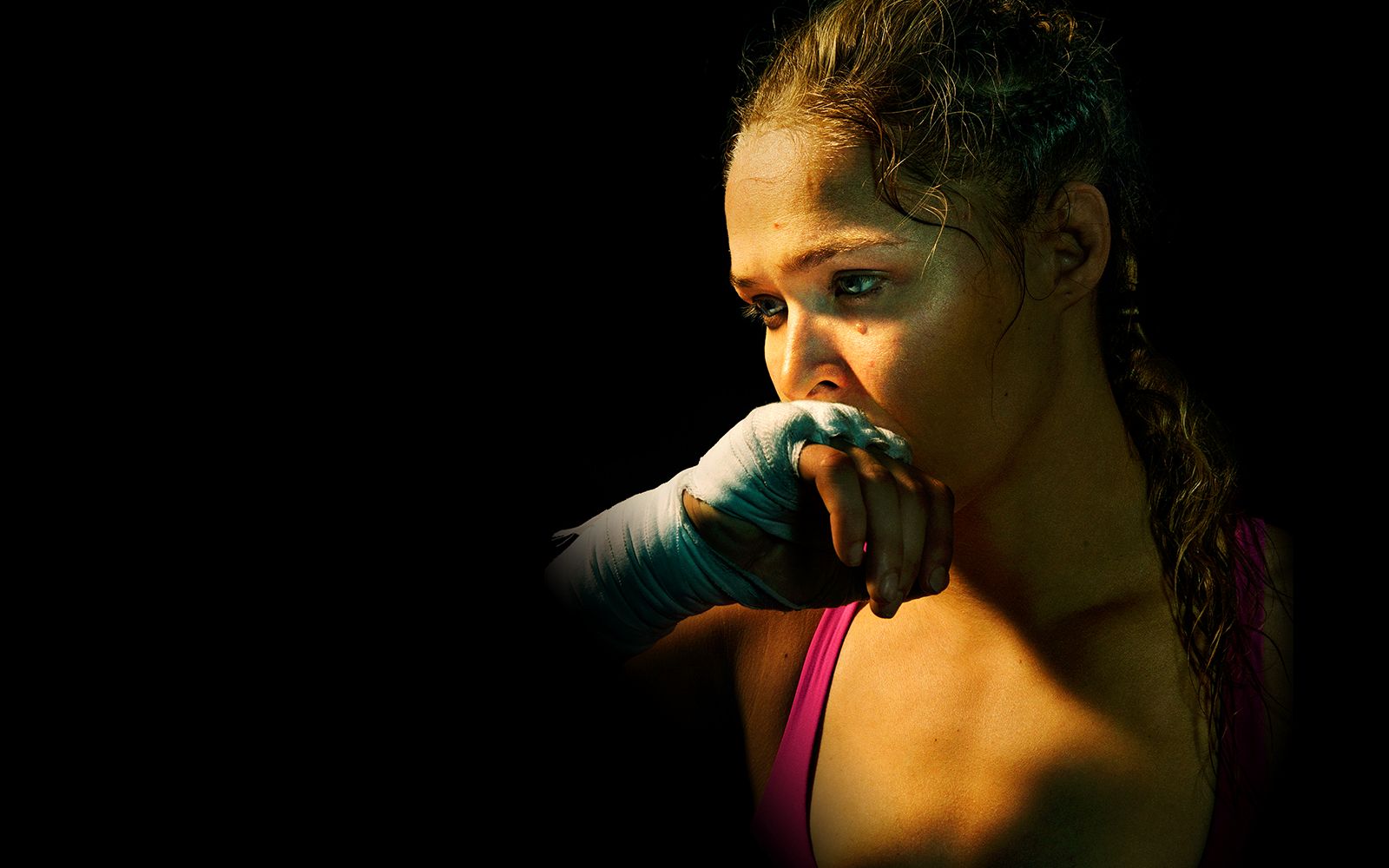 After last weekend’s loss to Amanda Nunes at UFC 207, many are wondering what the future holds for UFC star Ronda Rousey. Some believe her mixed martial arts career is over. It is too early to predict whether or not she is finished with fighting. But if she is, one of her potential options might be to sing a contract with the WWE. It is not so far-fetched to believe that Rousey could join the world of professional wrestling.

Here are some reasons why:

1. Other UFC stars including Dan “The Beast” Severn [see his CYInterview segment here,] Ken Shamrock and Tank Abbott had runs in professional wrestling. Severn wrestled The Rock in the WWE and was an NWA World Champion; Shamrock was a WWE Intercontinental Champion and King of the Ring tournament winner and Tank Abbott was in the WCW. No doubt, UFC fighters have found success in pro wrestling. Why not Ronda Rousey?

2. Of course, Ms. Rousey has already worked with the company when she participated in WrestleMania 31, with The Rock. Other famous fighters from Mike Tyson to Floyd Mayweather Jr. have made appearances in the WWE too. Though neither was a full time performer, the WWE has a history of working with famous fighters and Rousey might consider availing herself of a full time stint if her UFC career is over.

3. There is no denying that the WWE would love to grab some mainstream headlines. With so much competition in entertainment today, signing Ronda Rousey would bring in MMA fans, sports fans and other people who would not regularly watch pro wrestling. The WWE always wants to get new people to watch their product. Signing Rousey would get the company additional media coverage on a variety of sports and entertainment media outlets that they do not frequently get. No denying the company would also put its biggest and best resources behind her.