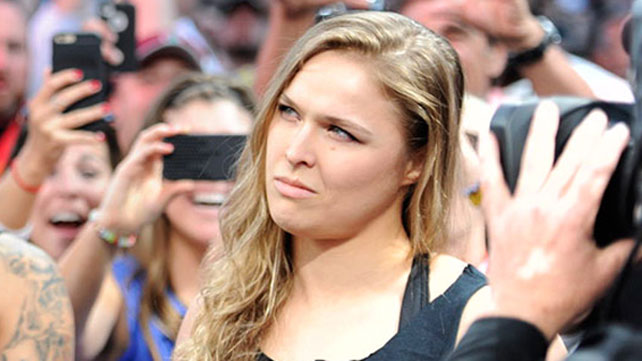 UFC Women’s Bantamweight Champion Ronda Rousey made it clear in a recent interview that she has ambitions to one day be the Divas Champion.