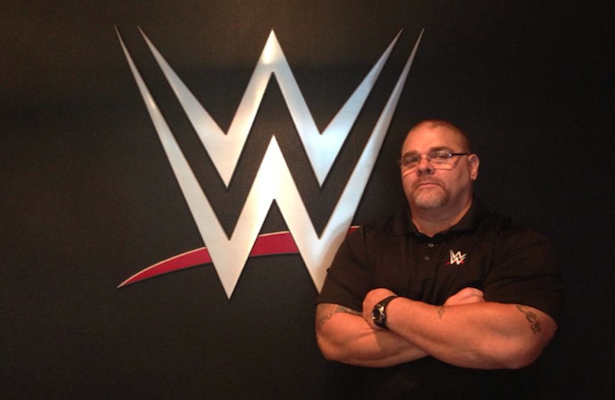 PWInsider confirms that DeMott is still working at the Performance Center.   In addition, WWE issued the following statement:

“WWE took the accusations made two years ago by Austin Matelson very seriously, conducted a full investigation and was unable to validate the claims. Regardless, WWE continues to reinforce policies and procedures to ensure a positive training environment.”

Read most of Holly’s tweets here!

For what it is worth, Chris Jericho deleted his recent tweet in defense of Bill DeMott.  Jericho had previously wrote the following last night in defense of the NXT trainer:

“Hey @BillDeMott is a good friend & great trainer. If u can’t handle it then quit. My training at #HartBrothers camp was 10,000 times worse!”

What do you think about this story?