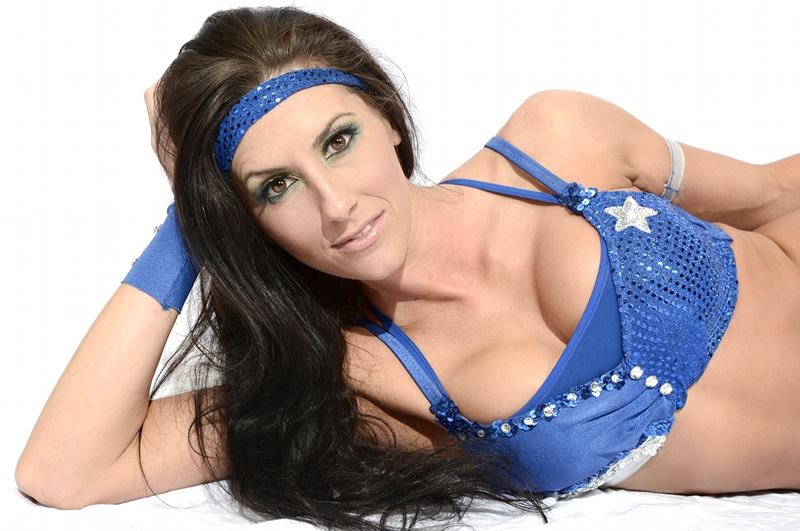 This Friday, Santana will be defending the SHINE Championship in Ybor City, FL, and her next NWA title defense is next Sunday in Chile versus Andrea. Also on the card: Matt Hardy, Savio Vega, Carlito, MVP, and 2 Cool.

If still champion, Santana’s following defense will be against Amber O’Neal on December 18 in Sherman, TX for NWA Texaoma. The following night, she’ll be back in Orlando at the Team Vision Dojo for I Believe in Wrestling where she will defend the Wonder of Stardom title and if still champion, the NWA title as well.

The Team Vision Dojo was packed with fans having to stand outside similar to a few events ago with Santana vs. Saraya. I Believe in Wrestling returns to the Team Vision Dojo in less than 2 weeks on Saturday, December 19 with Santana Garrett, Rhett Giddins, Lince Dorado, Mark Silva, AWA Florida Tag Team Champions the Dirty Blondes (who missed this event to compete for ROH), and much more. Tickets are available at: www.ibelieveinwrestling.com

More information about the Team Vision Dojo can be viewed at: www.TeamVisionDojo.com or better: flrankings.proboards.com/thread/17917/wrestler-call-team-vision-dojo