Home / Behind the Scenes / Sean Waltman In Trouble Again? 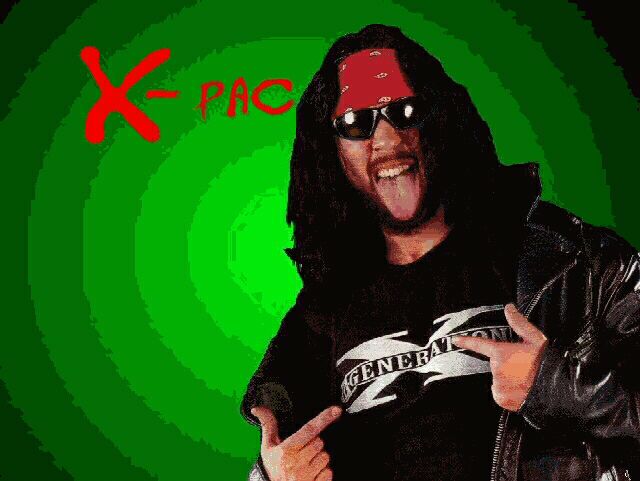 Sean Waltman (aka X-Pac) was arrested in Los Angeles at LAX this past weekend and TMZ.com is reporting on Tuesday that he was charged with possession of a controlled substance. Police indicated that Waltman attempted to carry meth and marijuana through customs in an attempt to board a flight to the United Kingdom.

Multiple wrestling media outlets first noted that Waltman went quiet over the weekend when he had been scheduled to make an appearance for the IPW-UK promotion overseas. Those associated with the promotion became concerned when they were unable to reach Waltman after he missed his flight on Saturday.

The TMZ story notes that Waltman was stopped by customs agents and the drugs were discovered. Waltman was then booked for possession of a controlled substance, only for police to discover an outstanding warrant stemming from a prior DUI arrest. His bail was set at $35,000 and he has since been released from custody.