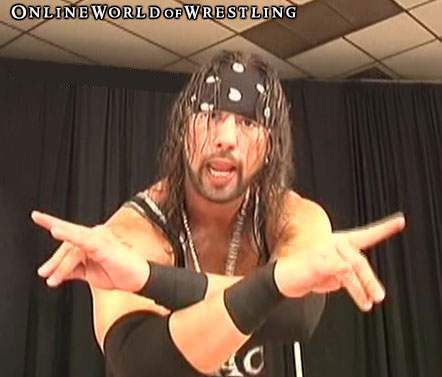 SEAN WALTMAN TO OPEN UP ON UNCENSORED YOUSHOOT DVD

If you think of the more controversial moments in pro wrestling in the 1990s, and then were to ask yourself, “Where was Sean Waltman,” the answer would more than likely be…”Right there.”

The critically acclaimed shoot-dvd series “YouShoot” is geared to the more provocative names in the business, and it seems the series and Waltman have found each other to be a perfect match.  Today Kayfabe Commentaires, producers of “YouShoot,” has announced that he will be the next guest in the popular series, and they have begun taking questions from the fans at their site www.kayfabecommentaries.com.

The “YouShoot” series allows fans to conduct the interviews entirely, via webcam videos and emailed questions.  Kayfabe Commentaries’ Sean Oliver says that Waltman is a welcome addition to the series.

“He was someone we always had on the ‘must’ list,” Oliver said today.  “In many ways, he’s the kind of guest the show is designed for, in that he’s not only a provocative figure outside the ring, but he was an influential wrestler, largely regarded as a groundbreaker.  So he can speak on both aspects, and probably fair pretty well as a challenger to Sabu’s current on-camera ‘Roll-a-Joint’ record of 18 seconds.”

Submissions for the show can be made at www.kayfabecommentaries.com.