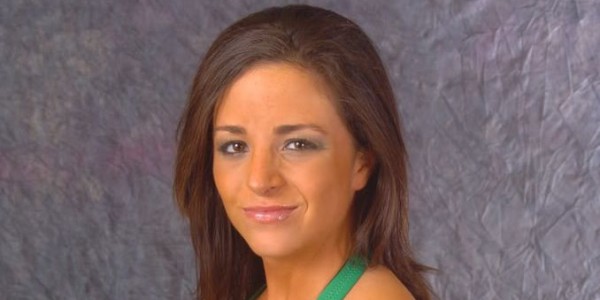 Former TNA Knockout Sarita and ex-WWE Diva Serena Deeb appeared on CTV Atlantic’s morning show today promoting Beauty Slammers, the first all-female professional travelling wrestling circuit in Atlantic Canada. The tour, which is currently being held in New Brunswick and Nova Scotia, marks as a return for Sarita to her native land as she began her wrestling career in the region twelve years ago under such names as Sweet Sarah and Sarah Griffin. During the interview, she offered advice to those interested in pursuing a career in the professional wrestling industry.

“There are a lot of different wrestling schools. The important thing is to find someone that has done something themselves in the wrestling business and get in touch with a good school, start training, and as soon as possible, start traveling,” stated Sarita. “I think that’s the most important thing: travel as much as you can, get experience in as many different places as possible.”

Deeb began her career in similar fashion nine years ago as she gained as much experience as she could on the independent circuit and ultimately landed a contract with a national promotion in WWE in 2009.

Footage of their television appearance is available here. Details on the Beauty Slammers tour are available at www.facebook.com/maritimesports.