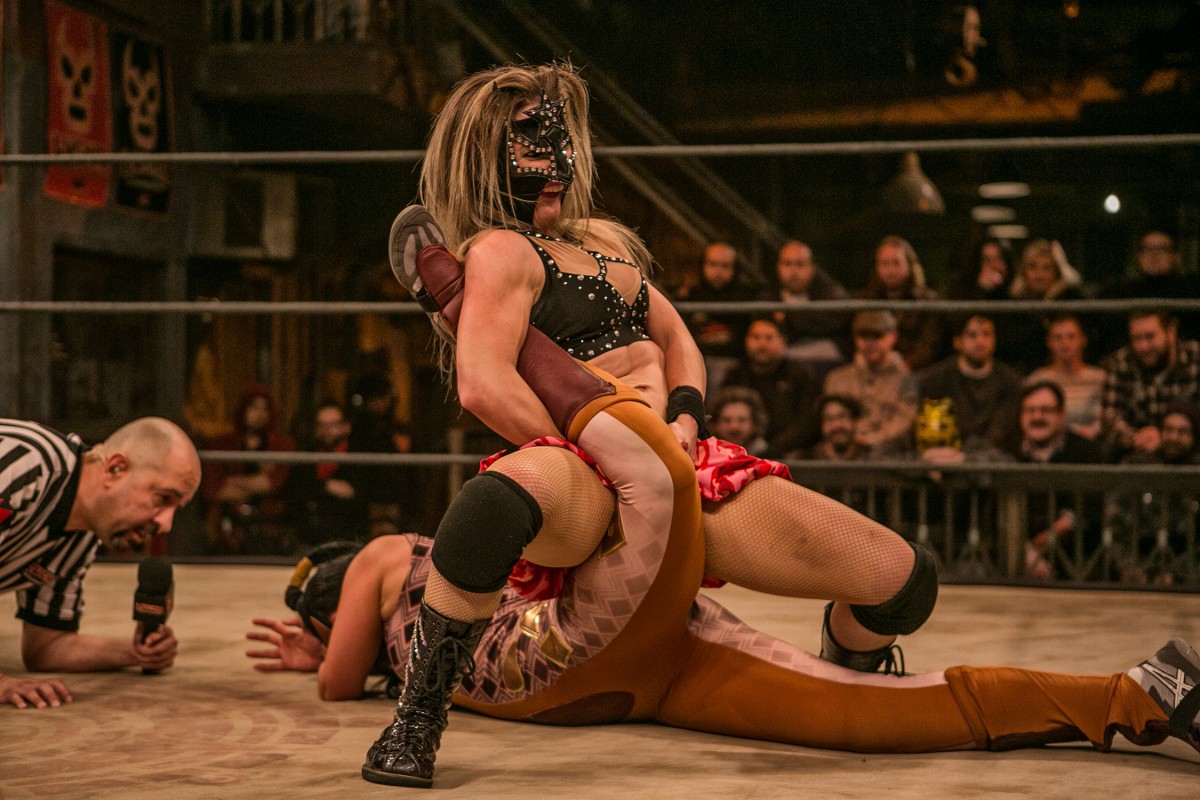 During the May 4 episode of Lucha Underground, the El Rey Network’s flagship show was the home to a match of the year contender when Sexy Star took on Mariposa in a ‘No Mas’ bout.

Sexy Star won the lucha version of an ‘I Quit’ match, but the moment was about so much more than a simple victory. During the course of the brutal battle, Sexy Star cemented her spot as one of the top stars in Lucha Underground and the embodiment of a true women’s wrestling revolution.

The Lucha Underground brand is looking to continue its growth, and one of the cornerstones which the company appears to be building around is Sexy Star. Wrestlers like Mil Muertes, Rey Mysterio, Prince Puma and others also have the potential to be marketable faces for Lucha Underground, but Sexy Star has the ability to transcend wrestling and become one of the most mainstream marketable wrestlers on the roster.

“The prize for my arduous sacrifice and passion is that Lucha Underground as a company and organization believes in me,” Sexy Star said. “I feel extremely proud of that because it also means they believe in women’s wrestling, and I will never fail them in that aspect. Contrary to men, when a woman decides to never fail, she does not disappoint. Lucha Underground believes in the power of women, in a power that goes well beyond physical beauty and that makes me feel even prouder to be considered as central character and top talent within the company.”

As arguably the strongest female character in the wrestling business today, Sexy Star is a marketing goldmine for Lucha Underground. With a recognizable mask which could become a stable of her character just as it has for Mysterio, a catchy name that stays true to her lucha background and a genuine appeal to men, women and children, Sexy Star has the potential to be a top merchandise seller and one of the few wrestlers outside WWE who can transcend wrestling into mainstream media.

Related ItemsFeaturedLucha Undergroundsexy star
← Previous Story The nWo: Where Are They Now?
Next Story → 10 Masked Wrestlers Whose Identity Was No Secret