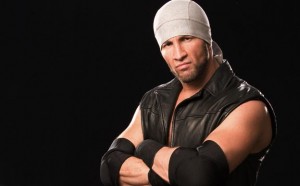 Shane “Hurricane” Helms’ video podcast show, Highway 2 Helms (“H2H”), has reached #1 and #2 on the sports video charts. The episodes featured former WWE wrestler MVP, and creator of ArenaChicks and longtime female Indy star Amber O’Neal. It was the first time multiple episodes were on the chart at the same time, both topping the charts at #1 and #2.

Shane debuted MVP as his first remote guest via Skype. Helms commented that this episode would take H2H to that next level, and they delivered.

The show can be downloaded for free on iTunes at http://itunes.apple.com/us/podcast/highway-2-helms/id411197688.

The orignial article can be read here: http://figure4apps.com/helms-takes-the-1-and-2-spot-on-itunes/