Sheamus Will Make a Better Heel Champion Than Seth Rollins 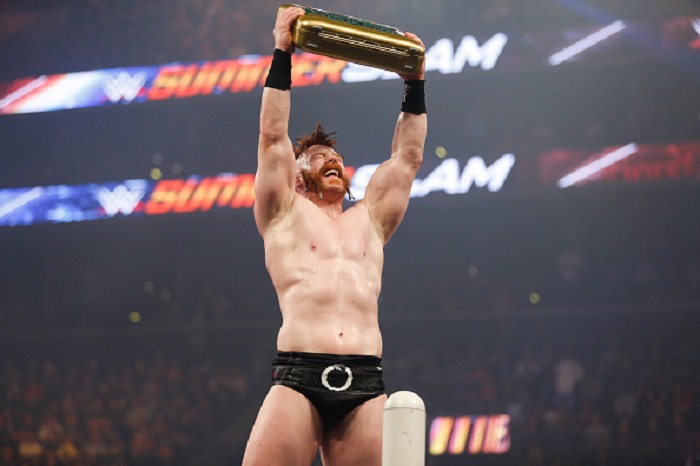 It was a night of a million possibilities as everybody speculated how the show was going to end. Some felt a major heel turn was on the horizon. Others prayed that an Internet Wrestling Community favorite like Dean Ambrose or Kevin Owens would shock the world. In the end, consummate heel Sheamus spoiled a would-be coronation to became the Authority-approved champion that nobody asked for.

If WWE was searching for Seth Rollins’ replacement, they found an upgrade. There’s nothing cute or ironic about Sheamus the antagonist. He’s just an undeserving bad guy who will increase the demand for a babyface to dethrone him.