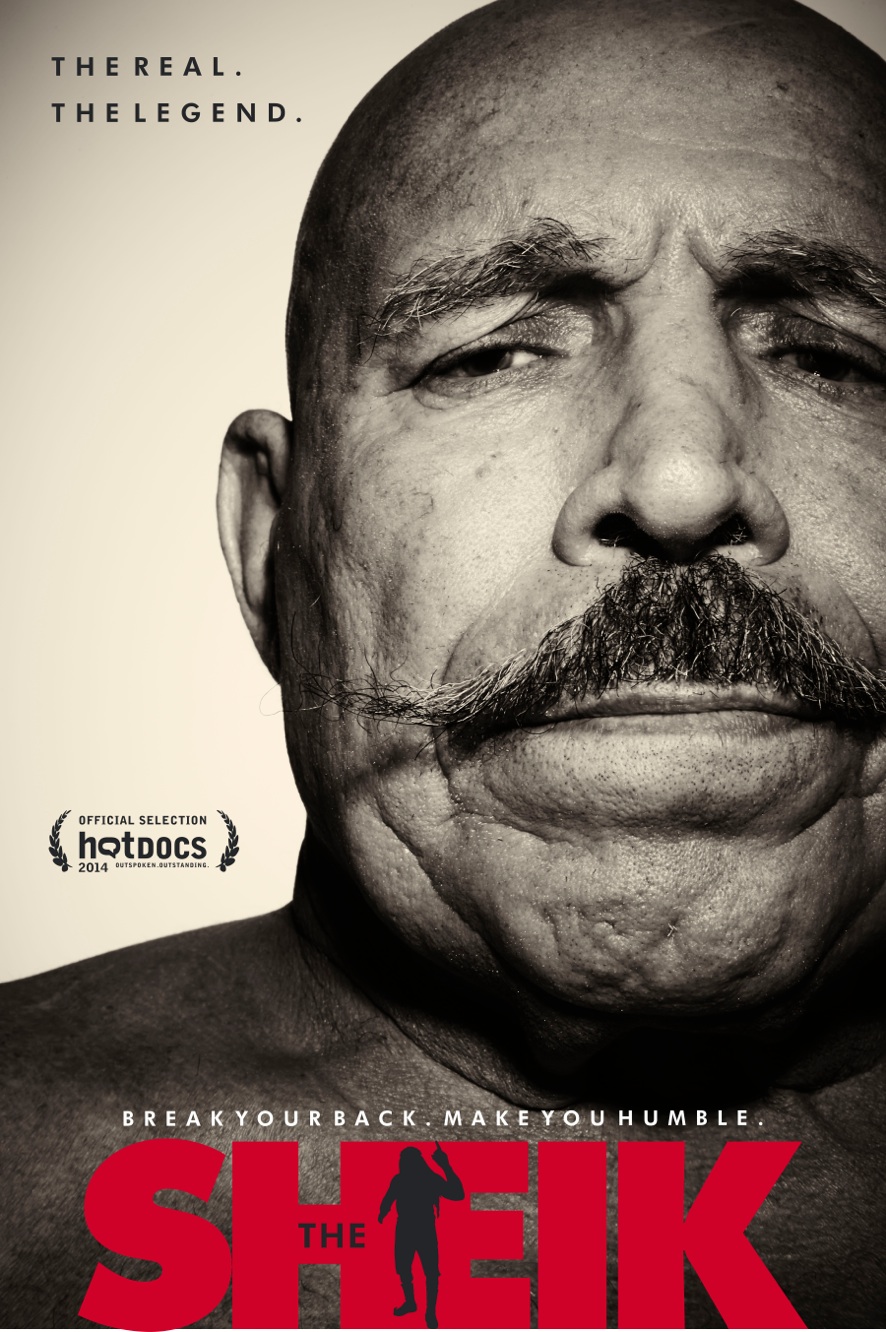 Toronto, March 4, 2014 – Hot Docs is pleased to announce 14 documentary features that will be a part of this year’s Special Presentations program, a high-profile collection of world and international premieres, award-winners from the recent international festival circuit, and works by master filmmakers or featuring some star subjects. These films will screen as part of the 2014 Hot Docs Canadian International Documentary Festival, running April 24 to May 4.

The complete Special Presentations program and the full selection of films to screen at Hot Docs 2014 will be announced on March 18, including the 2014 opening night film. Ticket packages and passes are now on sale online. Single tickets and package redemption will be available beginning Tuesday, March 18, 2014.

“We are thrilled to be announcing some of this year’s Special Presentation films,” says Hot Docs director of programming Charlotte Cook. “We are especially proud to be announcing four fantastic world premieres: A DANGEROUS GAME is Anthony Baxter’s follow up to the acclaimed YOU’VE BEEN TRUMPED, which sees him again as one man against the might of the Trump empire; CHILDREN 404 is an incredibly intimate and insightful look into what it means to be an LGBT youth in Russia; I AM BIG BIRD: THE CAROLL SPINNEY STORY is a beautiful portrait of the man who has given life to Big Bird and Oscar the Grouch since their beginnings; and THE SHEIK shows what it’s like to be an Olympic wrestler and pop culture icon.”

A DANGEROUS GAME
D: Anthony Baxter | UK | 2014 | 90 min | World Premiere
In this explosive tale, everyday heroes battle against Donald Trump and a cast of greedy Goliaths who want to turn some of the earth’s most precious places into golf courses for the super-rich.

THE GREAT INVISIBLE
D: Margaret Brown | USA | 2014 | 92 min | Canadian Premiere
With unprecedented access, this comprehensive documentary utilizes an investigative eye and a humanizing touch to examine the causes and impacts of 2010’s Deepwater Horizon oil spill in the Gulf of Mexico.

I AM BIG BIRD: THE CAROLL SPINNEY STORY
D: Chad Walker, Dave LaMattina | USA | 2014 | 85 min | World Premiere
With an incredible archive of home videos, the story of Caroll Spinney reveals how a big heart and unstoppable talent created two of the world’s most beloved Sesame Street Muppets, Big Bird and Oscar the Grouch.

RETURN TO HOMS
D: Talal Derki | Syria, Germany | 2013 | 87 min | Canadian Premiere
Filmed over the course of two years, Sundance World Cinema Grand Jury Prize-winner RETURN TO HOMS takes us into the lives of two friends caught in the middle of the raging civil war in Syria.

THE SHEIK
D: Igal Hecht | Canada | 2014 | 95 min | World Premiere
Every hero needs a villain. Without the Iron Sheik there could be no Hulkamania. Khosrow Vaziri’s transformation from Olympic wrestler to American pop culture icon is a personal and emotional tale that will “make you humble.”