There’s no word yet on when Blackheart will begin with WWE, but we will keep you updated.

Below are a few shots from the segment at EVOLVE 137, courtesy of our good friend Will Henderson (@willh94): 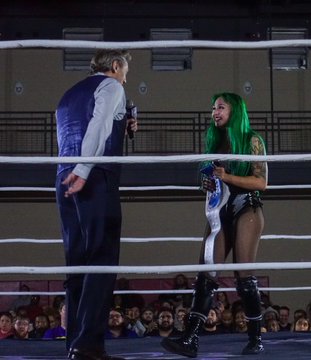 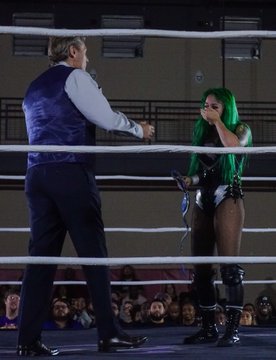