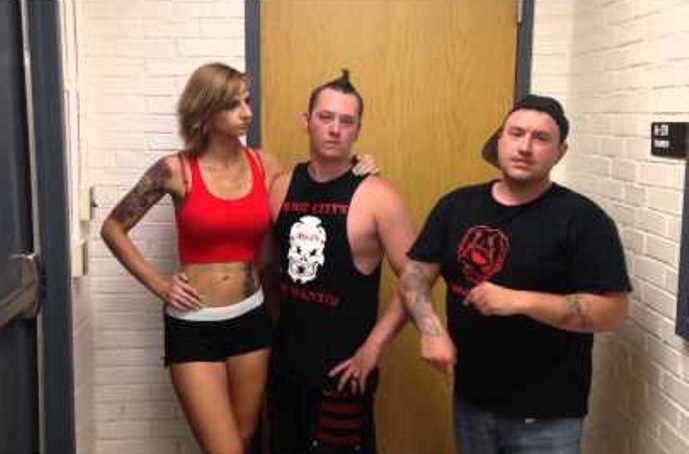 Tonight in Milford, DE Power Pro Wrestling presented “Only the Strong”, a great show headlined by a PPW title defense by the reigning champion “The Element” Brandon Mercury.  His opponent, Sicend of Riot City’s Most Wanted, was granted a rematch after being screwed out of the title at PPW’s last show in July.

Here are the full results of PPW’s “Only the Strong”:

PPW heavyweight champion “The Element” Brandon Mercury d. Sicend to retain the title.  Mercury used the interference of his manager Craig Z-List and the “X-Man” Xavier Richards, as well as the mammoth Rayburn, to defeat the challenger.  As a result of this match, Sicend was granted a rematch at PPW’s next show on October 3rd.  It will be fought under “Riot City” rules!