Smith Hart comments on each WWE Superstar that got released 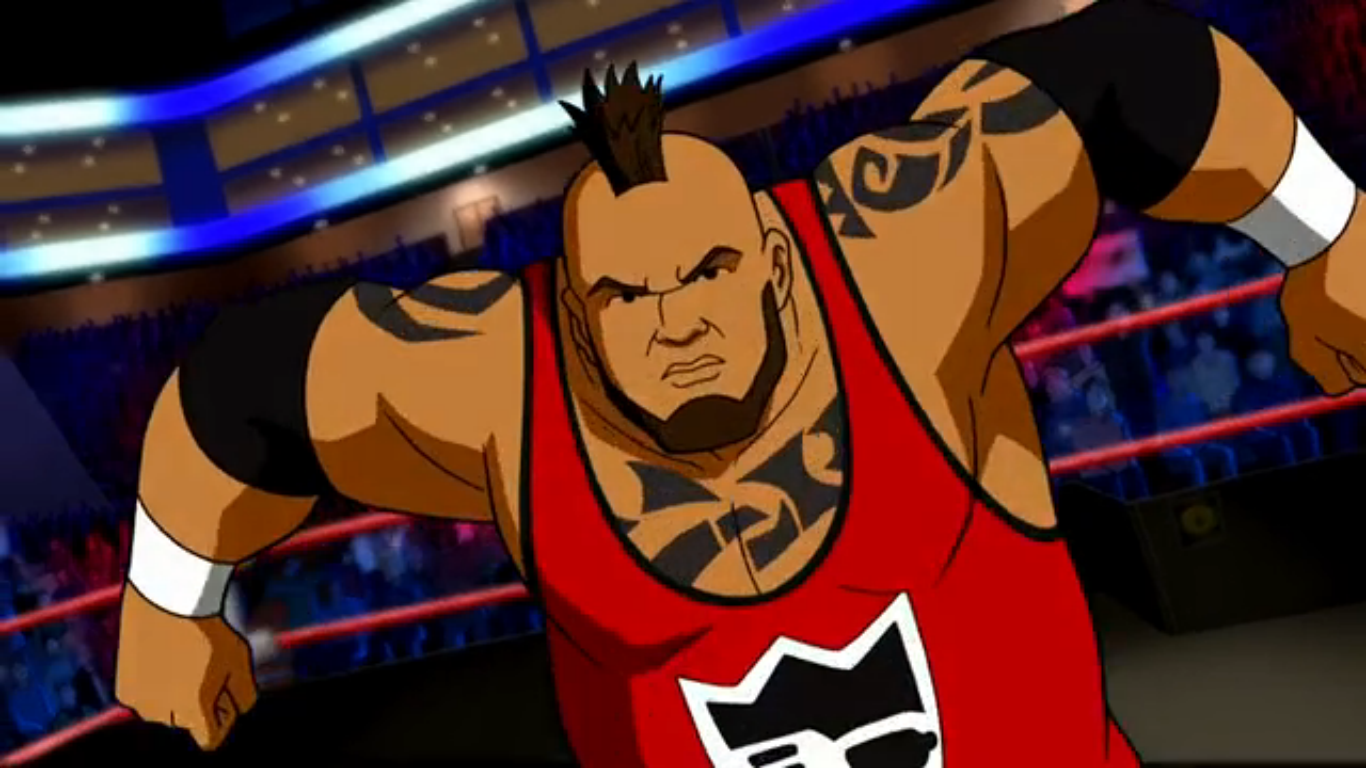 Smith Hart, uncle of WWE diva Natalya Neidhart and member of the legendary Hart family dynasty, has published a new column at PWMania.com. Hart speaks about WWE’s recent releases. He goes in-depth on each Superstar that got released and also wishes them best in the next steps of their respective professional careers. Here are some excerpts from his entry:

“I’d like to offer my perspective on this week’s spring cleaning efforts by WWE. It’s never pleasant for anyone to be fired, especially from their dream job. Sure, many in the internet wrestling community will condemn WWE for their booking, politics or choices of who was fired and I know from a creative perspective many of these talents will have much more creative freedom now that they are available on the independent circuit. But the negative is that with WWE being the only viable game in town right now, the ability to make a living will be much harder without job security.”
“BRODUS CLAY: I take great pride in the fact that Brodus originally opted for my Cambridge based school to begin his journey in the business. I have long since thought WWE officials missed BIG on Brodus Clay. In an era where the only super heavyweights on the roster include the 42 year old Big Show, the 41 year old Great Khali, the 47 year old Kane and the 43 year old Mark Henry that surely the 33 year old much healthier and much-more agile Brodus Clay could have been a tremendous asset in the WWE for years to come. But much like other stars of the past such as Junkyard Dog, Akeem, Dude Love and Rikishi, rather than promote Brodus as the monster he was, he was converted into a dancing fool for the kids. For a man that was at one time the personal bodyguard to Snoop Dogg who is one of the most prolific gangster rappers on the planet, promoting this monster should have come with relative ease. Brodus whose real name is George Murdoch is destined for greatness in Japan.”
“CAMACHO: This one was shocking if for no other reason than he had recently been given a push in NXT. Although his tenure in WWE was lackluster as the bodyguard for a man primarily perceived as an enhancement talent, he is the son of WWE legend Haku and perhaps like many second generation stars could have been given a better look. One Idea I had was that considering his father’s 2001 return to the WWE came as the tag team partner of Rikishi, he could have been an often 3rd man in the corner of the Uso’s themselves 2nd generation sons of Rikishi. The two families have a long-storied history. With his release, I foresee Camacho ending up in New Japan tag teaming with his younger brother Tama Tonga. For those that have yet to see Tama in action, he is himself a tremendously talented young man. Perhaps the 2 may someday return to WWE in the future as a tag team.”
“EVAN BOURNE: This one was the most shocking to me. Evan was one of the most gifted high flyers WWE has ever had. I remember speaking with Evan at Wrestlemania 26, he also was competing in Money in the Bank that year and I suggested to him about using his patented shooting star press off the ladder. He in fact did that evening and I’d argue that was the highlight of that match. I can`t speak for the current health of Evan Bourne, but I would venture that with talent like Cesaro, Daniel Bryan, Tyson Kidd, Seth Rollins and Dean Ambrose dominating in WWE, it`s almost a shame to think of all the matches that won’t be able to happen now. I’ve always though Evan Bourne vs. Antonio Cesaro could have been great for business. Recently I suggested that perhaps he and Tyson Kidd could have formulated a new tag team that could have added a new dimension to the current tag team ranks. Evan Bourne will have no trouble whatsoever finding himself another job in wrestling. I will even make the bold prediction that he will make a surprise appearance at next week`s Ring of Honor pay per view.”
Smith Hart also goes in-depth and talks about Drew McIntyre, Teddy Long, Aksana, JTG, Curt Hawkins and more. You can read Hart’s column, “The Hart Grapevine” in its entirety at this link.
Related ItemsAksanabrodus claywwe
← Previous Story The CAC’s Benevolent Fund approaches an historic milestone
Next Story → CAC welcomes Ron Hutchison to the Board of Directors