Home / WWE / Did star hurt his chance at a WWE return?

Did star hurt his chance at a WWE return? 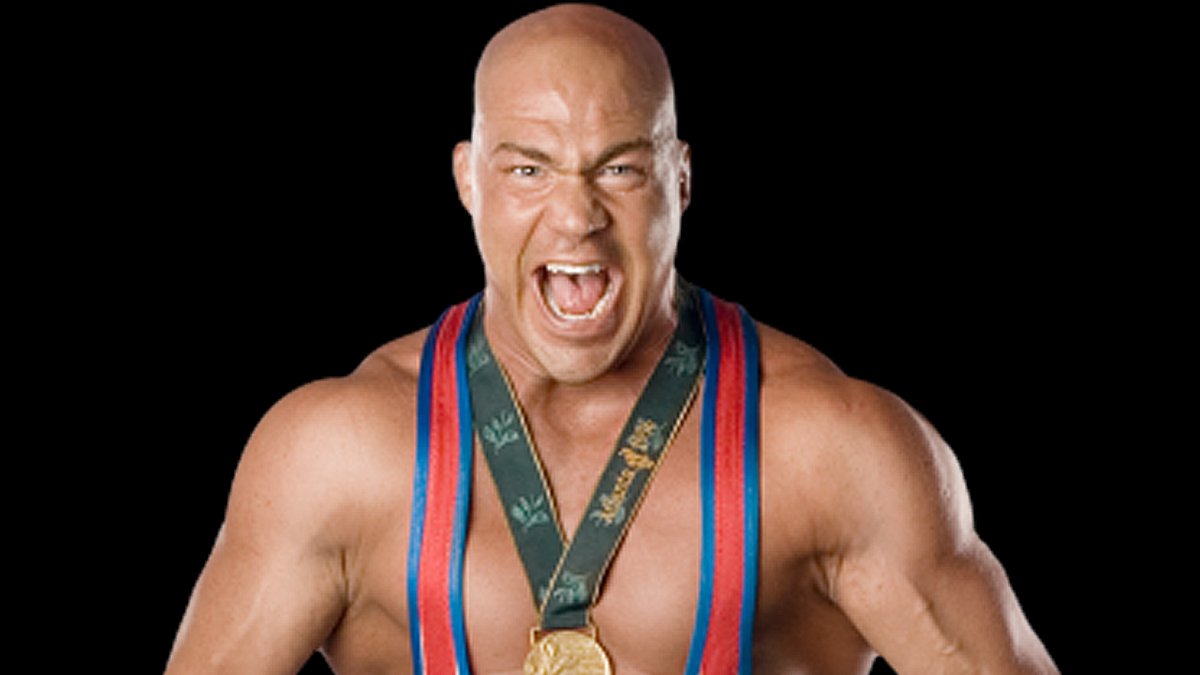 By Alastair Davidson of GivemeSports.com:

It is no secret that Kurt Angle is seeking a return to the WWE having spent several years now wrestling in TNA but it seems he may have blown his chances after upsetting the one man he will rely upon in his bid to take to a WWE ring once more.

As reported by The Wrestling Observer, Angle is said to have angered HHH by going above his head to Vince McMahon to discuss a possible return to the WWE having already been all but rejected in his pursuit by Triple H himself just days ago.

As Executive Vice President, Talent, Live Events & Creative, Triple H, aka Paul Levesque, is in charge of recruiting and bringing in wrestlers to the organization and as such rightly sees himself as the man in charge of that particular facet of the WWE.

Angle’s move clearly undermines Triple H’s role therefore and shows that the man who proved so popular in the WWE during the 00s has little respect for his former Attitude Era rival’s new role.

HHH’s reaction also proves that he is keen to ensure he is respected in his role outside of the ring.

Related Itemskurt anglewwe
← Previous Story WWE star leaving for a while?
Next Story → 15 Things You Forgot About Triple H’s Rise To Power