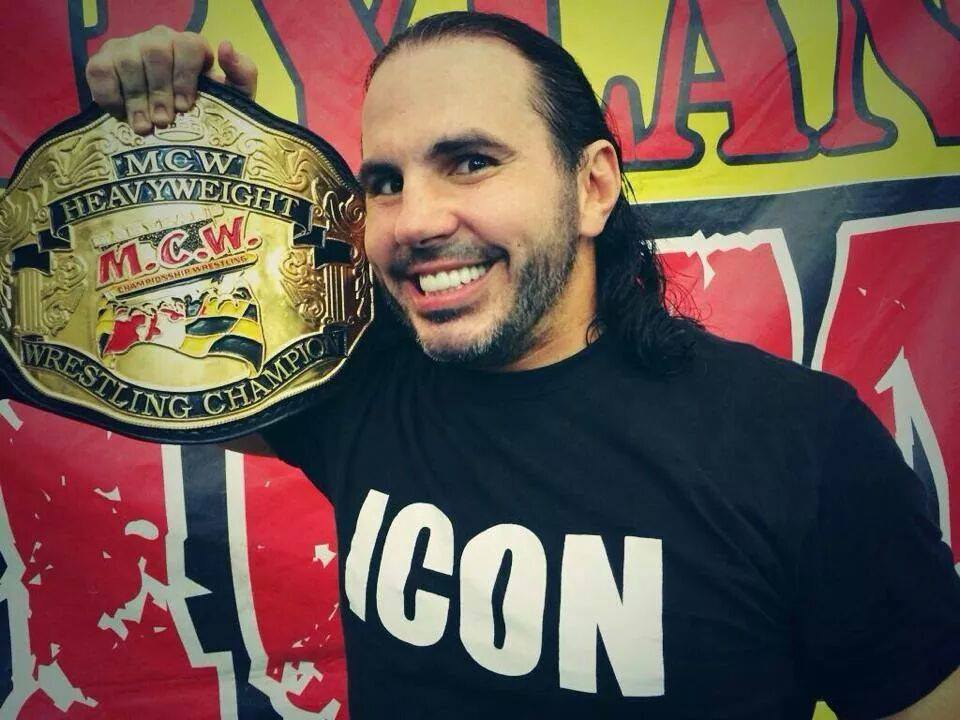 Matt Hardy finished up with Ring of Honor on July 12, 2014 in Hopkins Minnesota and the door was left open for a return down the line according to a report by Dave Meltzer. The impression is that ROH didn’t want to have Hardy part of events when he is showing up on TNA television (Hardy returns on IMPACT Wrestling this Thursday on Spike TV. His time with ROH was described as being positive as he cut a good financial deal with them, always promoted the product and was described as being great to work with.