Star training for a WWE return?

By OWW Contributor on October 7, 2014@owwcom 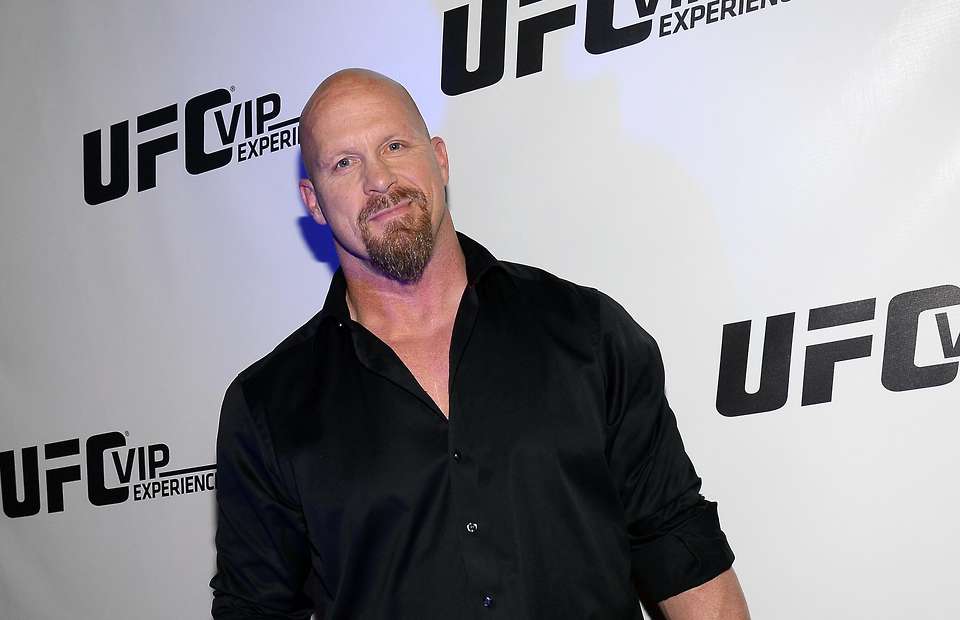 By Archie Velarde, writer for GiveMeSport.com:

It’s been more than ten years since the ‘Texas Rattlesnake’ Stone Cold Steve Austin graced the ring as a wrestler. However, according to recent reports, he could be in line for a long awaited return, and on the biggest stage of them all. Wrestlemania 31.

For a while now he has been adding fuel to the fire by hinting at a return, however recently on his own radio show, the Steve Austin Show Podcast, he dropped the biggest hint yet whilst talking to former wrestler Ric Drason:

“I’m trying to get back into shape for a comeback.”

Also, the rumors were made more believable when the WWE started selling much more Stone Cold merchandise and even started promoting his podcast on their shows.

Read the rest of the article here, including rumors as to “who” Stone Cold would wrestle!