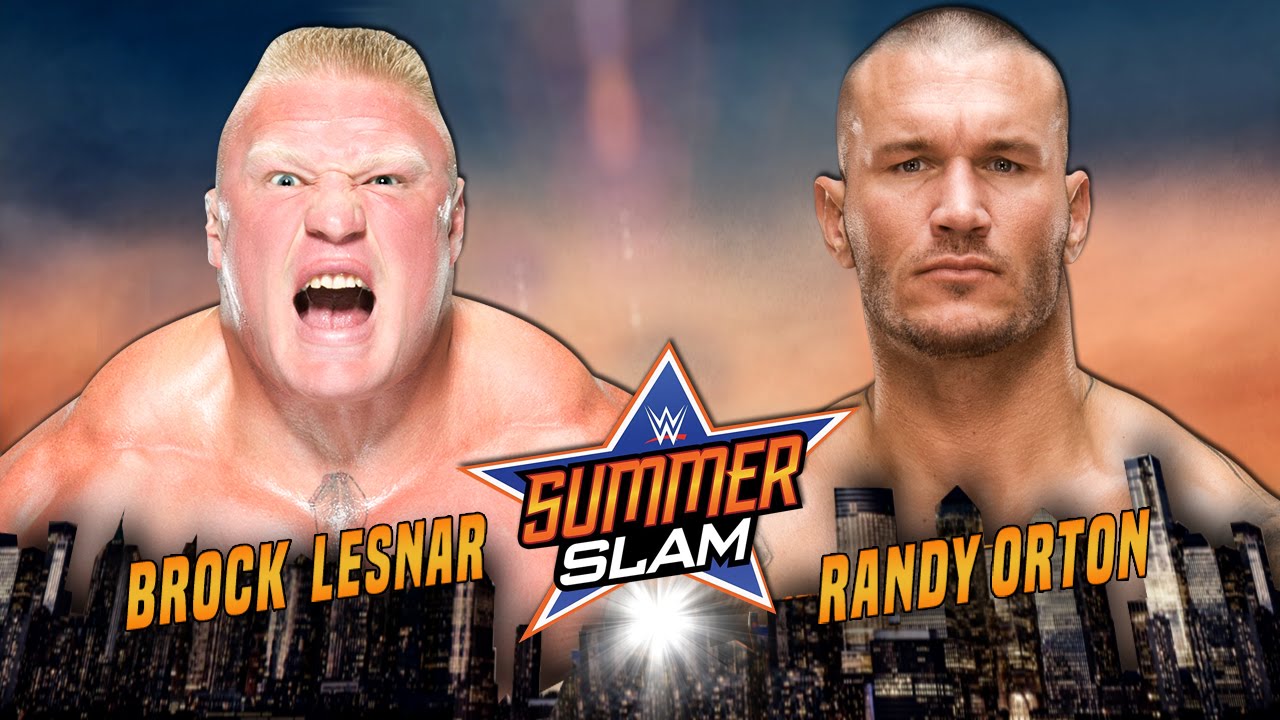 Following a successful return to the UFC, Brock Lesnar was set to make his in-ring return against Randy Orton in what was touted as a match that was 15 years in the making.

This, of course, was set to cap off an over four hour long PPV event on the WWE Network featuring five championship matches including a first ever WWE Universal Champion.

Last year was the first experiment of extending SummerSlam to four hours. It’s pretty clear that a year later that experiment should have been put in storage. The Brooklyn crowd was completely spent by the time the main event was set to kick off and understandably so. WWE might be trying to make SummerSlam weekend the next version of WrestleMania weekend, but it doesn’t seem to be working and fans seem to agree.

If you saw Brock Lesnar’s return to WWE back in 2012, you witnessed him bloody up John Cena the same way he handled Randy Orton on Sunday night. I gave Cena credit four years ago when he allowed Lesnar to drop serious elbows to his head to bust him open the hard way and I’ll give the same credit to Orton for allowing the same.

I’ve seen speculation that Orton may have been legitimately knocked out at one point from the blows Lesnar threw and maybe went off script. It would be crazy for Lesnar to throw legitimate shots like that without being given the okay first. I’ll allow for the possibility that maybe he took liberty and took it a bit too far. Regardless, it came off great.

One of the biggest issues in pro wrestling right now is a lack of reality and realism. Whether you enjoy or dislike Brock Lesnar, you can’t deny he doesn’t bring that to the table every time he is utilized by WWE. He brings an overwhelming sense of danger that literally no one else on the WWE roster possess. Yes, you can make an argument that by using Lesnar it weakens the rest of your roster. Maybe four years in that argument is wearing a bit thin. I’m still a fan of the presentation and I really enjoyed the story these two told leading up to the bloody ending. Lesnar and Orton had to contend with a crowd that was clearly gassed and I thought they did a phenomenal job keeping interest up until the end.