Home / Behind the Scenes / Sunny appearing in an adult film?

Sunny appearing in an adult film? 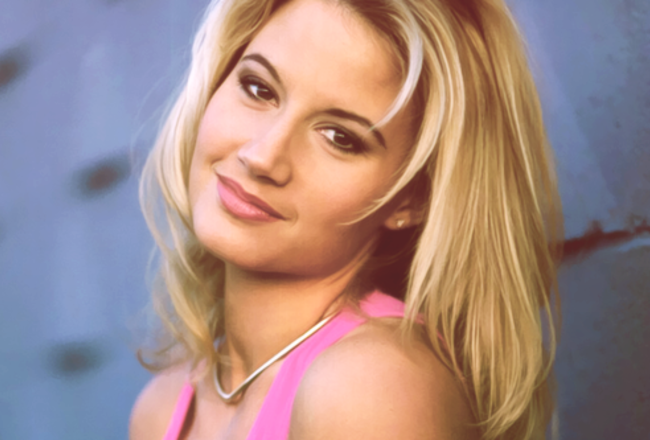 After many rumors and offers from Vivid Entertainment, TMZ reports that WWE Hall of Famer Tammy “Sunny” Sytch has signed on for an adult film.

TMZ reports that Sunny and Vivid boss Steve Hirsch recently came to an agreement and while Vivid has already started airing a teaser that includes previously filmed adult footage, Sunny will be shooting new scenes for the final release. The movie will be titled, “Sunny Side Up: In Through the Backdoor.”

Tammy told TMZ that Vivid offered her something “much, much higher” than the original $100,000 offer.

On a related note, Sunny said she is taking her WWE Hall of Fame ring down from eBay.

Read more of the story here!
Related Itemssunnytammy sytch
← Previous Story WWE’s Sue Aitchison to be honored
Next Story → Pro Wrestlers Who Refused To Do A Job