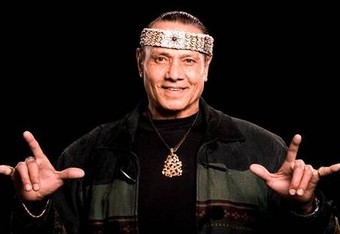 We are pleased to announce that WWE Hall of Famer “Superfly” Jimmy Snuka will be appearing on an upcoming edition of OWW Radio.  The “Superfly” just released his autobiography and it is a really interesting look at his career, both in and out of the ring.

Here is a recent interview he did with Arda Ocal:

You can find the full 18 minute interview on http://www.layfieldreport.com.