Ted DiBiase talks about the pressures of being a star 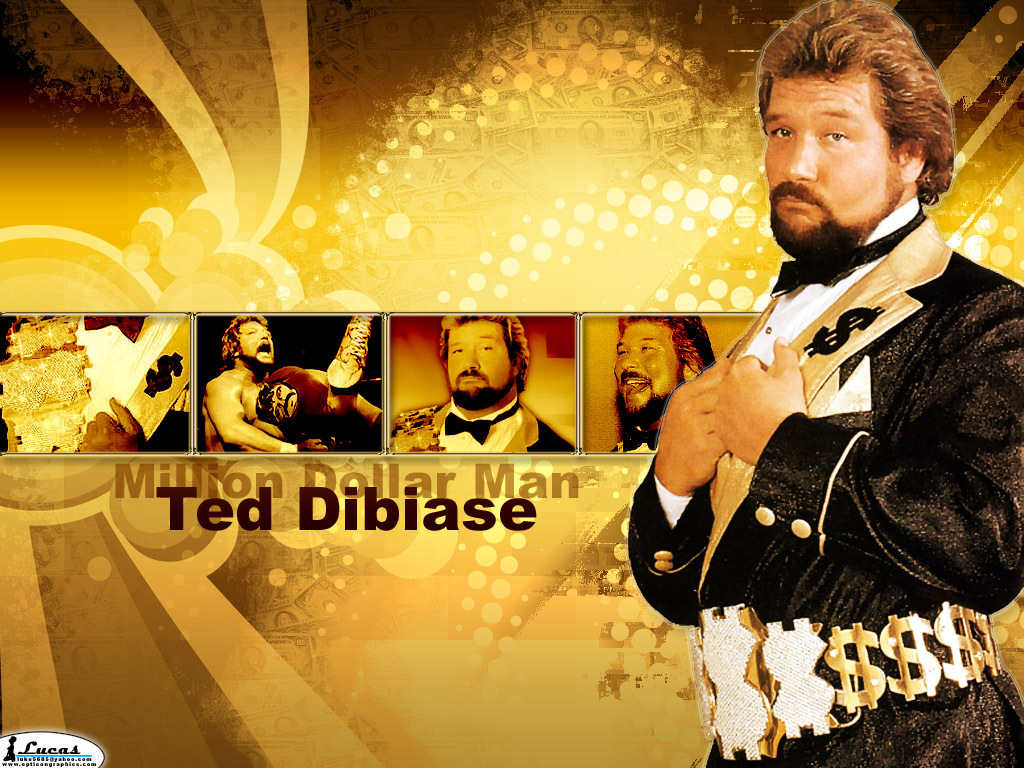 Ted DiBiase may have retired from the ring 20 years ago, but his fan base continues to grow.

This was evident during the Florida Supercon in Miami Beach when fans of all ages came by the WWE Hall of Famer’s table. “The Million Dollar Man” enjoys the conventions.

“I get to talk to them and hear their stories,” he said. “I hear the stories of them watching with their grandfather or father or mom or grandmother. I hear what they like and didn’t like. I get a chance to interact, so it’s great.”

DiBiase, who remained active in the business after hanging up the boots, credits WWE’s marketing efforts in keeping him and other fellow legends relevant.

“I went to Scotland last year and walked into of their equivalent to a Walmart to pick up a few things,” he recalled. “A little boy, who had to be 6, had his grandmother by the hand saying, ‘Grandma, that’s the ‘Million Dollar Man.’ I almost had a cow. I said, ‘How do you know me?’ He said, ‘video games.’

“…They keep including us. They put us out there. I had a new action figure come out last year. I never even played the video games, but the kids tell me about them. They continue to put us on the games. It really keeps you alive.”

The legend’s contract DiBiase signed with the company also sees him attend charity events and even make a cameo a time or two. The WWE Network has also been a new avenue for new fans to get caught up on the great careers of veterans like DiBiase. A popular show was the “Legends’ House”, which saw a group of past personalities living together. If there was a season two would DiBiase become a resident if asked?

His son Ted DiBiase Jr. decided to step away from WWE after following in his father’s footsteps. DiBiase Sr. respects the move and wanting to be home with his family.

“My son wanted to become a wrestler because I was a wrestler,” he said “I was his hero. I didn’t want them to wrestle. It was the same reason my dad didn’t want me to wrestle. It’s not the wrestling. It’s the lifestyle that goes with it and the demands it puts on you. It’s not so bad for single guy. You heard all the stories whether it’s wrestling or any other professional sport or movie stars or rock stars. When you’re a celebrity, you don’t have to find trouble because it will come find you.

“The demands of being on the road and away from home, it all factors in. That’s where all the drugs and divorce and everything came into play. As a dad, you don’t want your children in it. Even though my son was successful, once he had a child. That was the kicker for him. To be in this business and be a star, not just be on the card, to be a star puts a demand on your time.”