By OWW Contributor on December 5, 2014@owwcom 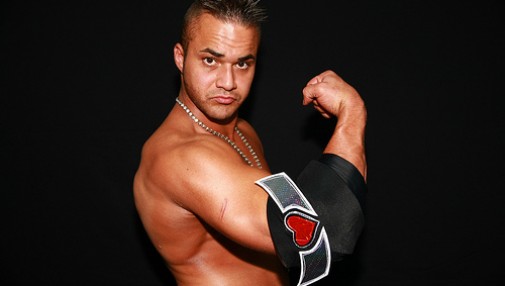 The Calgary Sun reports that former WWE developmental talent and member of the Hart family Teddy Hart is wanted by police in Strathcona County, Alberta, Canada for sexual assault charges. Two women have have filed the charges and charges for assault and unlawful confinement.

An arrest warrant has been issued and authorities believe Hart is in the United States. Hart’s father, B.J. Annis, said that his son spoke to a lawyer, and said that the charges are due to a dispute between Hart and one of the victims.

One of the victims said that she hopes others come forward.