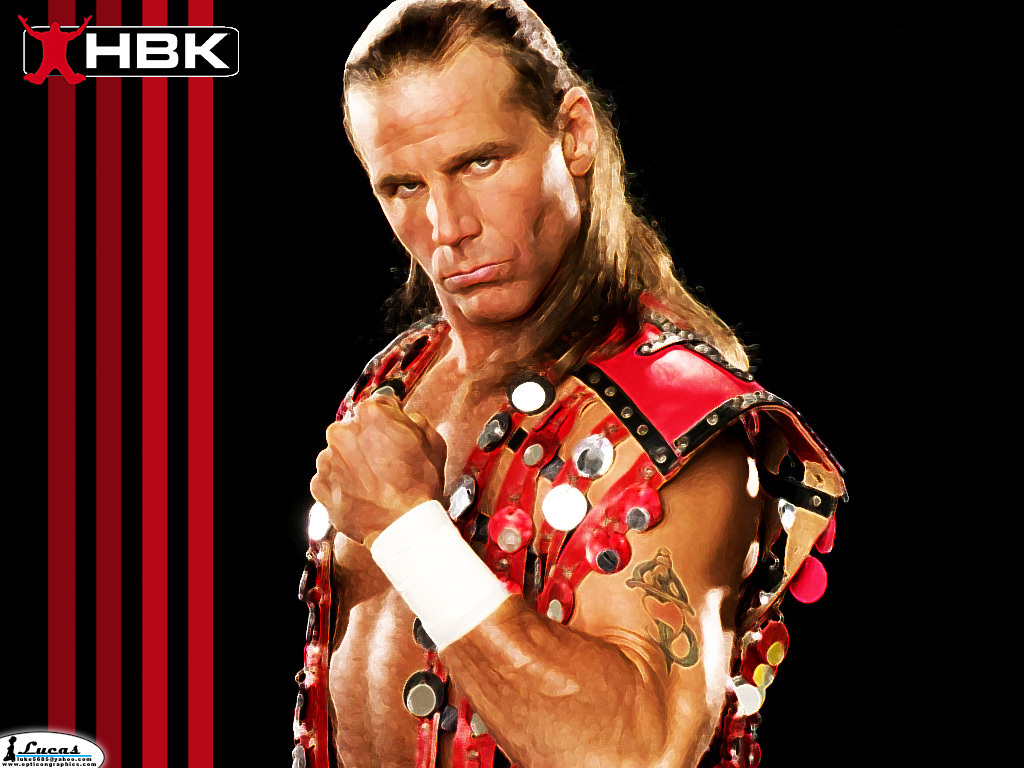 Welcome (back) to The Armpit wrestling quiz for the week of August 15, 2016.  For those with long memories, our weekly quiz ran on this site from 2005 to 2010, and we’re proud to be bringing it back in conjunction with the brand new re-launch of The Armpit website.

This week’s theme is “Backstage Fights – Part 1.”  Recent years have provided loads of new info from shoot interviews, podcasts, and other interviews that have shed light on all your favorite stories.  And we’re documenting them all.

We’ve done a quiz with this theme before, so these will be new questions.

Answers will be posted next week.  If you want to “cheat,” you can look up the answers by reading the articles in our “Backstage Fights” section.  Have fun and good luck.