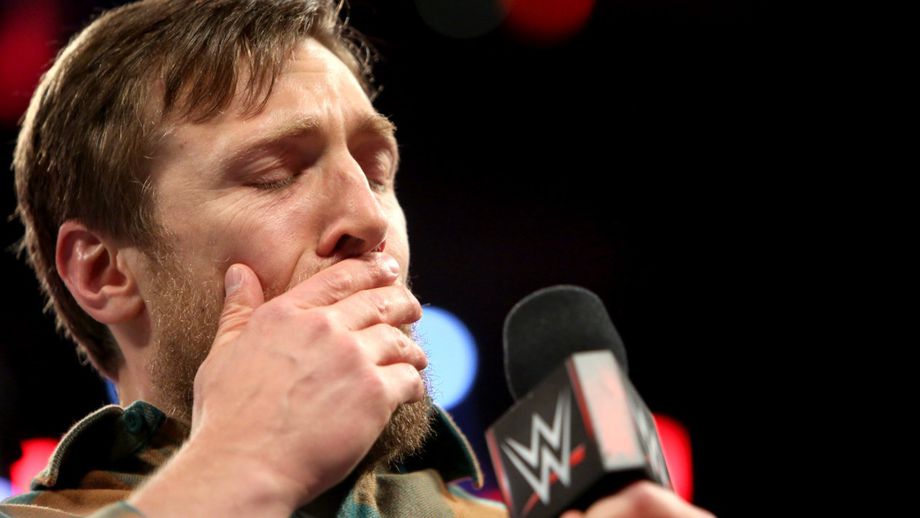 The writing was pretty much on the wall that Shawn Michaels would come back for at least one more match the moment he started taking bumps on Raw [recently], let alone absorbing further abuse at Super Show-Down. This past Monday, the inevitable was confirmed, and HBK will step into the ring for the first time since Undertaker “retired” him in 2010. The showstopping main event will be a tag-team match at Crown Jewel in Saudi Arabia on November 2, pitting a reformed D-Generation X tandem of Michaels and Triple H (no offense, New Age Outlaws and X-Pac) against their ultimate adversaries (sure, why not?), Undertaker and his brother in destruction, Kane.

What’s That? Wrestling hurts. And breaks bones and causes concussions and can paralyze and literally kill. Some folks call it a day while the getting is good, either at or against their will.

Symptoms Include: Constantly winding up on an operating table and spending huge chunks of time and income recovering (Daniel Bryan would be Exhibit A); suffering a singular but devastating injury (distinct from something as severe as paralysis, which we will discuss further down) and being drafted out of foreseeable story lines (Paige, who hung it up at only 25 this year, can speak to that); or, as is most accurate for Paige, Edge and his former flame Lita, Rick Rude, the almost-paralyzed Steve Austin, and post-plane-crash Ric Flair, some chicken-or-egg amalgamation of the two.

Timeline for Return: Bryan really upended norms by coming back this year after being gone from in-ring action since 2015 (not sure Vince McMahon’s make-good with Bret Hart in 2010 really set the precedent). Put the spread anywhere from one to 10 years.