Home / Indies / The EVOLVE Title Tournament for April 5, 2013 in Secaucus, NJ at WrestleCon is all set!

The EVOLVE Title Tournament for April 5, 2013 in Secaucus, NJ at WrestleCon is all set! 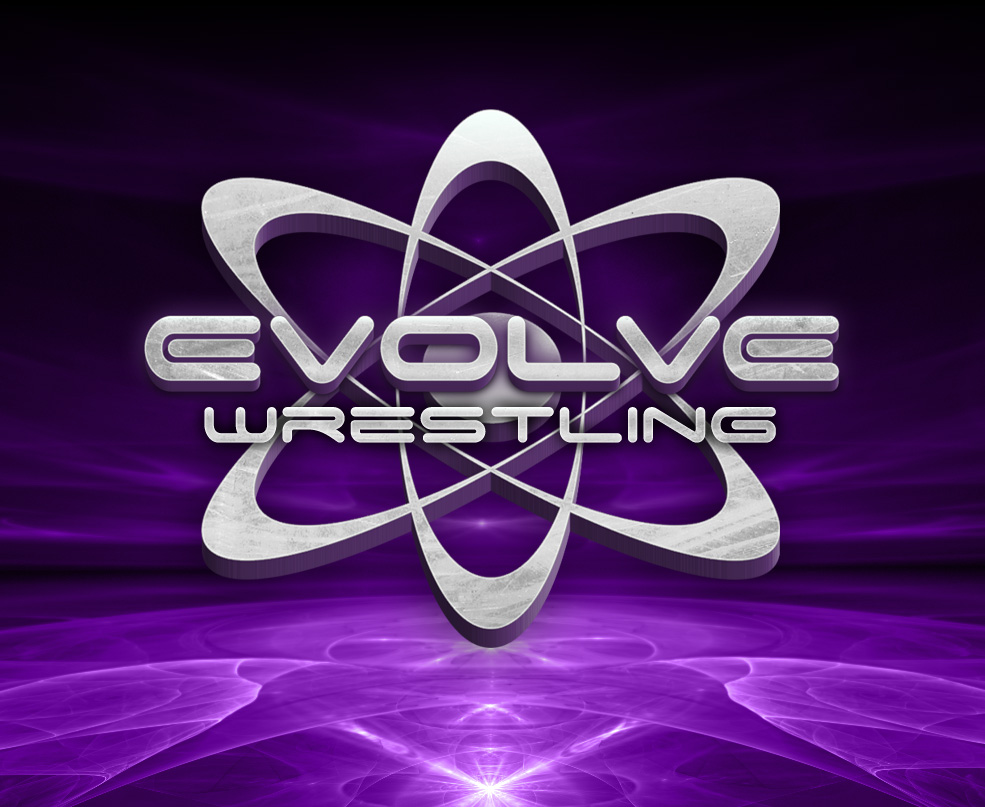 The EVOLVE Title Tournament for April 5, 2013 in Secaucus, NJ at WrestleCon is all set!

EVOLVE will crown its first Champion on April 5th. The one day tournament has been finalized. Here is a look at the seeding with the brackets below:

#1: Chuck Taylor (10-5)- His spot on top of the Leader Board with Most Wins and Best Record secure the top seed and a first round bye.

#2: Ricochet (5-2)- He has the best winning percentage in EVOLVE. That gives him the #2 seed and a first round bye.

#3: AR Fox (7-6)- The first Style Battle winner is tied for Johnny Gargano for 2nd most wins. He will face the #4 seed with the winner getting Ricochet in the 2nd round.

#4: Jon Davis (5-4)- It was close between Davis and Rich Swann for the #4 seed, but in the end Davis won out for having more wins and capturing Style Battle last year.

NOTE: Seeds #5-#8 Will Complete In A Four Way Freestyle With The Winner Wrestling Chuck Taylor In The 2nd Round.

#6: Samuray Del Sol (2-3)- This exciting high-flyer sneaks into the tournament after a memorable best of three series against El Generico in 2012.

#7: Samu Callihan (3-7)- A staple and important figure in EVOLVE history, Callihan has the odds against him due to his poor Record.

#8: Jigsaw (1-3)- A surprise entry, EVOLVE officials decided to include him feeling he has the skills to represent EVOLVE. He is the longshot/underdog competitor.

NOTE: Johnny Gargano Would Have Been The #2 Or #3 Seed With A 7-4 Record, But He  Refused Entry Into The Tournament Citing That The Title Is Not Needed Because He Is DGUSA Open The Freedom Gate Champion.

The Young Bucks vs. The Super Smash Brothers has been signed for non-tournament action at EVOLVE 19 on April 5th. It’s no secret these two have had an intense rivalry in PWG, now it is coming to EVOLVE and the East Coast for the first time!

Tickets are now on sale at WrestleCon.com or by calling 267-519-9744.  This event is part of the WrestleCon convention!!!  The Meadowlands Expo Center is a first class facility, just three miles from the location of Wrestlemania, five miles from Manhattan and minutes from the Newark Airport. It is easily accessible from the New Jersey Turnpike, Garden State Expressway and New York/New Jersey transit.

This event features a one day tournament to crown the first EVOLVE Champion. Each wrestler was given a seed based on their Record and standing on the Leader Board.

Their seed is stated before their name and their Record is in parenthesis. The #1 and #2 seeds receive first round byes. The format for the tournament is:

#1 Chuck Taylor vs. Winner Of First Round Match

#2 Ricochet vs. Winner Of First Round Match

Bracket A Winner vs. Bracket B Winner

The Young Bucks vs. The Super Smash Brothers

More To Be Signed With:

Please note that the EVOLVE card on April 5th will start at 4pm and end in plenty of time for you to make a short trip to any of the other shows happening that night. Get tickets now at www.WrestleCon.com or by calling 267-519-9744.

Combat Zone Wrestling is holding an event at 8pm in the same venue as EVOLVE and they are loading up the card with Masada vs. Jun Kasai, an incredible aerial assault match and much more. Go to www.CZWrestling.com for the current lineup.