Home / Indies / The “First Lady of Ring of Honor” speaks out

The “First Lady of Ring of Honor” speaks out 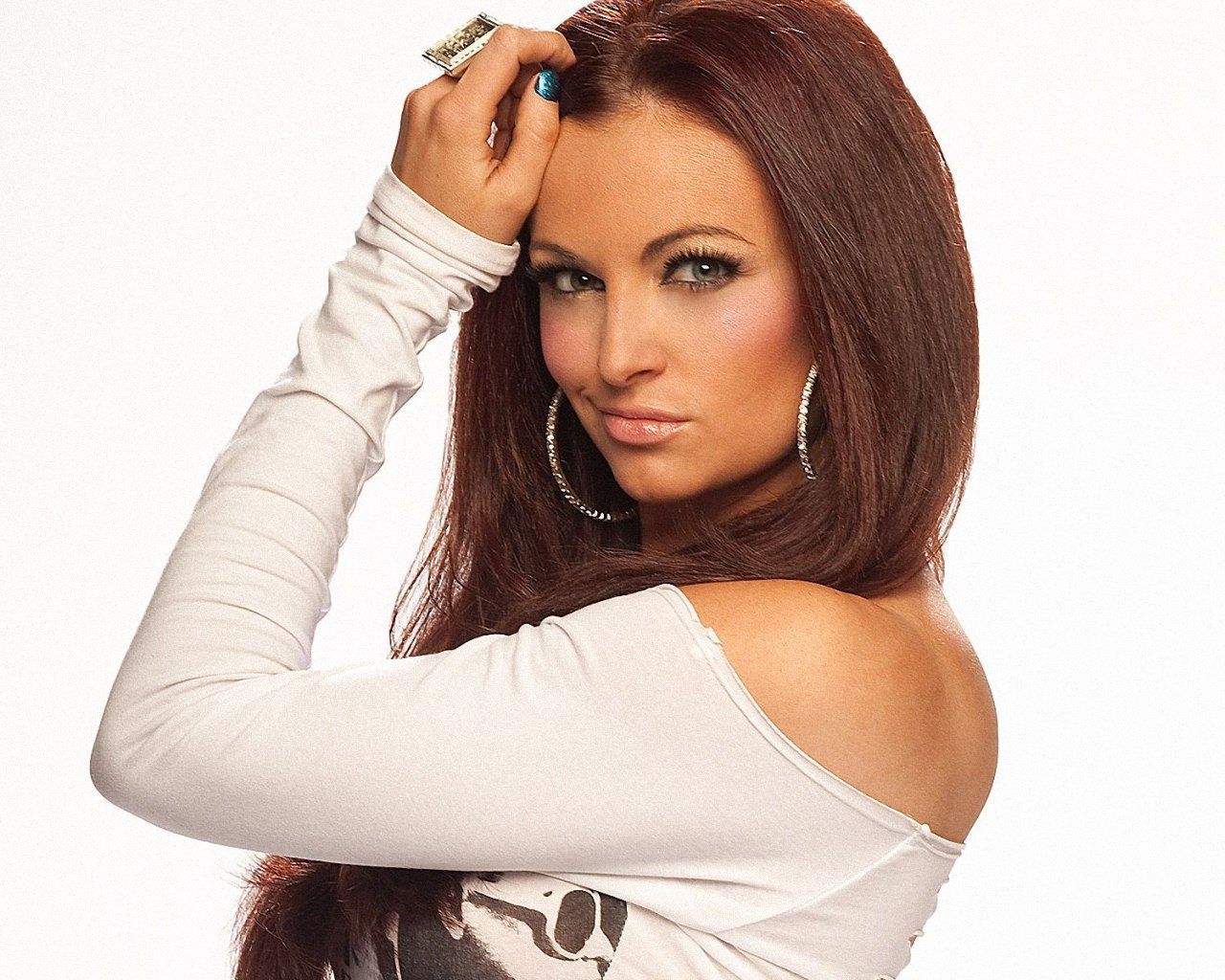 When WWE talent relations exec Marc Carrano told Maria Kanellis he saw her being in the business for a very long time, the Diva didn’t believe him.

Now, more than 10 years in,  she is still thriving as the “First Lady of Ring of Honor.” Kanellis attributes her longevity in this competitive profession to being able to redefine her onscreen character and to constantly evolve.

“I think I’ve always had a passion for the pro wrestling business,”Kanellis said. “In Ring of Honor, I was able to find something that inspired me and challenged me. I have been able to have a lot of fun with it. I think with this character and being the ‘First Lady of Ring of Honor,’ I’m having so much fun with it.”

The 2008 Playboy covergirl has proven more than a pretty face on ROH, which airs Wednesday nights on Destination America. With only a handful of women on the roster, the manager and wrestler is completely at ease in a male-dominated world.

“I’ve always had a lot more guy friends than girlfriends, so it has never intimidated me being in a locker room full of guys,” she said. “The Ring of Honor locker room is one of the best locker rooms I’ve ever been in. The guys are just so sweet and so wonderful. A lot of them came to my wedding. It’s great to be surrounded by all my big brothers and little brothers.”

Kanellis can see women’s wrestling division on ROH TV somewhere down the line.

“Currently, we only have a one-hour show,” she said, “so it’s really difficult to highlight female wrestlers the way Ring of Honor would want to do it. Ring of Honor never does things half-speed. Whenever Ring of Honor decides to do something, it’s always going to be full-force. When we start that division, it will be when we can give adequate time to female wrestling because what we don’t want is to diminish how great these women truly are.”

The entertainer is happy to see that women’s wrestling as a whole is on the upswing. However, she believes there is much more that can be done.

“I think we are going in the right direction,” Kanellis said. “We still have a long way to go. We have to be very careful right now, because we can’t become complacent that we are getting a few more nuggets of hope with time on television. It’s not enough. You look at women as a whole. Yes, there are more females that are going be on the cover of Fortune 500. You are going to see more females take bigger roles in these sitcoms and television shows. That doesn’t mean it is equal. Just because the girls get one main event every six months at NXT, that’s not equal. Yes, we are moving in the right direction. No, it’s not enough.”

Related Itemsmaria kanellisROH
← Previous Story EVOLVE is ready to shine this weekend
Next Story → Riot City’s Most Wanted gets robbed in Milford, DE