The forthcoming documentary on Jim Crockett is almost complete 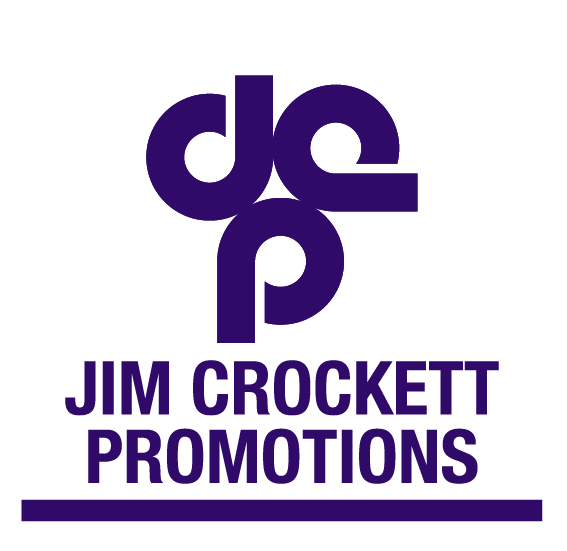 David Dexter reports that the forthcoming documentary on Jim Crockett Promotions, which is in the final day of its Kickstarter campaign to raise funds which will allow them to shoot new interviews with a number of talents including members of the Four Horsemen, Tony Schiavone and Blackjack Mulligan, has released the following preview clip looking at the infamous Dusty finish and its place in Crockett history:

The Kickstarter campaign is at nearly $11,000 as of this writing, well below their goal of $15,000. Those donating receive extras including the DVD, a book on the Crockett era and much more, depending on the level of their donation. The highest donation level includes original ring gear used by Ricky Morton from the Rock N’ Roll Express.

For more on the Jim Crockett Promotions documentary and how you can support their Kickstarter campaign, visit their official Kickstarter page now. Today is the final day so the last minute donations will tell the tale of whether they get funded or not.