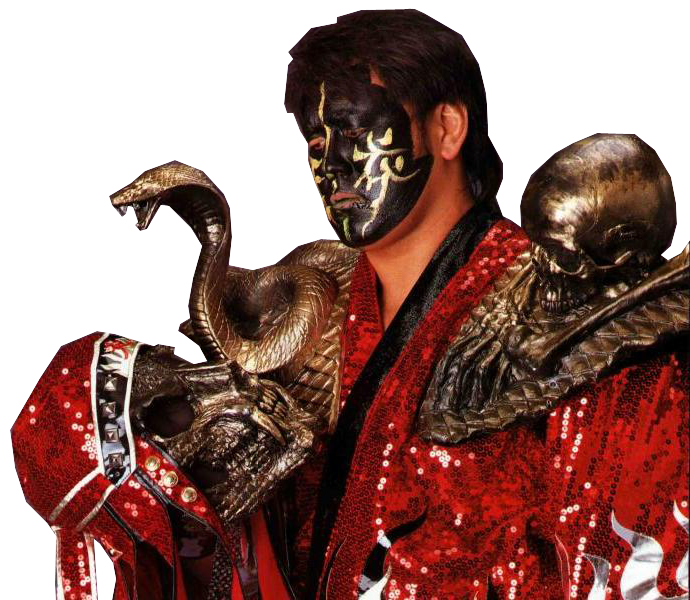 Keiji Mutoh (Great Muta) has announced the formation of a new promotion called WRESTLE-1, which launches September 8 in Tokyo, Japan.

Mutoh left All Japan Pro Wrestling earlier this year along with a dozen other stars. Those stars will be featured in the new W-1 promotion.

Mutoh, who will take the role of president and representing director, said at a press conference that he studied an “American style of wrestling promotion” to prepare for the new promotion.

W-1 will not be an isolated promotion, Mutoh said, as he would like to work with other promotions to bring in talent on a co-operative basis. Just not All Japan.