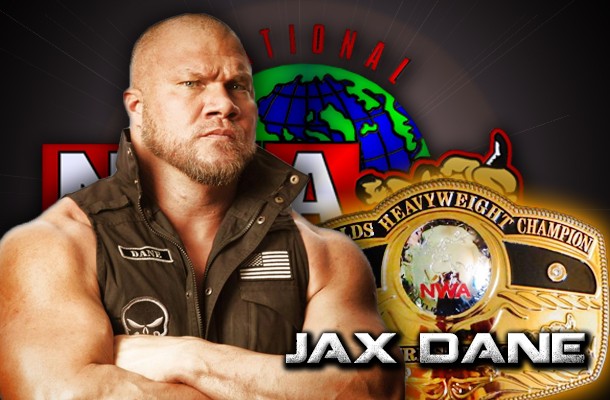 TENZAN had held the World Title since February 14, 2015 when he defeated IRONMAN ROB CONWAY in Sendai, Japan.

DANE has been on a meteoric rise in the wrestling world having successfully toured Japan on several occasions, and previously defeating TENZAN in a  singles match from Taipei, Taiwan televised worldwide by NJPW.

Challengers are already lining up to face the new World Champion – and we congratulate GODZILLA JAX DANE on a very tough win against a great warrior and world class athlete.