The Rock’s Daughter Training for WWE 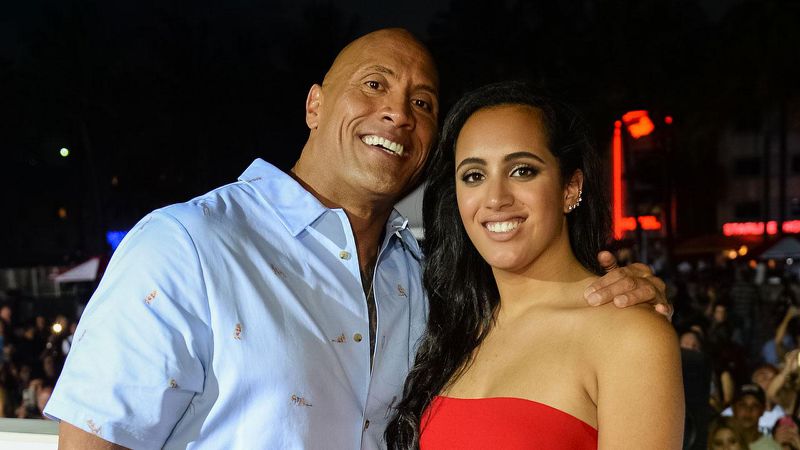 The Rock’s Daughter Training for WWE

Dwayne “The Rock” Johnson’s daughter is taking the first steps into the family business. Simone Garcia Johnson, the oldest of The Rock’s three children, is training on a part-time basis at the WWE Performance Center in Orlando. The news was confirmed by Pro Wrestling Sheet and first reported by Zelina Vega on Lilian Garcia’s Chasing Glory podcast.

Simone, 17, has worked out and taken lessons at the center for three months on a part-time basis while she finishes her senior year of high school. According to Pro Wrestling Sheet, the word is she’s serious about the business, something she’s mentioned previously. Last fall she told Hollywood Reporter it was “definitely something I’ve thought about and want to pursue.”

If she joins the WWE, she would likely become the company’s first fourth-generation talent. Dwayne is a 10-time world champion turned movie star. His father, Rocky Johnson, and grandfather, Peter Maivia, also competed in WWE, which was establish in 1952 as the Capitol Wrestling Corporation.

Simone regularly attends events with her grandmother, Ata Johnson. She’s the only child of Dwayne and Dany Garcia. Dwayne has two children with Lauren Hashian, though the toddlers have quite a few years before they can train the WWE Performance Center.