The Undertaker and Michelle McCool currently expecting their first child together 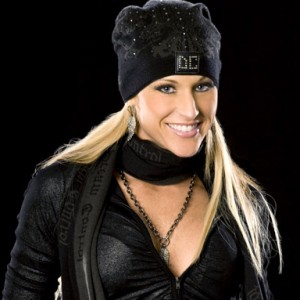 PWInsider.com reports that at Wednesday night’s Florida Championship Wrestling event in Tampa, Florida, President Steve Keirn announced that The Undertaker and Michelle McCool are currently expecting their first child together.  Undertaker was at the event for an autograph signing.

The Undertaker has been romantically linked to former WWE Diva since 2007, whom he married on June 26, 2010. Before Wednesday, their relationship had never been publicly acknowledged by WWE.

Everybody at OWW sends them both our best wishes!