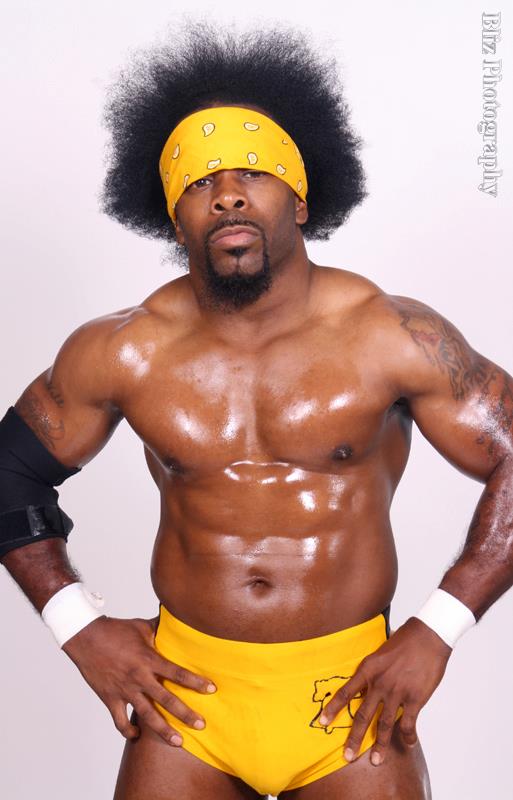 Rahad Cameron in TNA, Jared Wachtler in the WWE, formerly known as Sabian, Blk Jeez is a seasoned veteran whose resume is one that most wrestlers wish they could have.  In this interview with Wrestling Guys co-host John House, Blk Jeez discusses his career, his time at CZW & Chikara, his appearance working Ryback on RAW, right up to his most recent appearance (with Anthony Nese) in a tag team match on the “One Night Only” TNA pay per view.