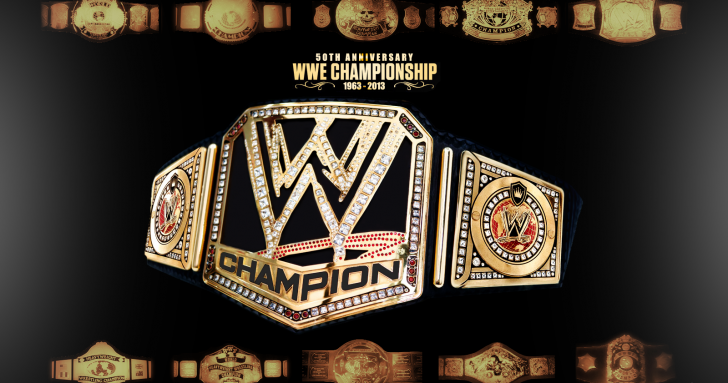 The WWE Championship has had a long history and many title holders. In its early days, many held it for months, even years. However, as wrestling evolved, title reigns became shorter and shorter. With the abundance of tv shows, pay-per-views and live events, there are many more opportunities these days for the title to change hands. Sometimes it borders on ridiculous, as in recent years we have seen several superstars win the title 10 times.

I’m not a fan of playing hot potato with world titles but that is what’s happened in the illustrious history of the WWE title. It was merged with the World title in December when Orton beat Cena in a unification bout. The WWE championship had 50 years of history up to that point and while it has had many champions with impressive runs, it has had some forgettable reigns as well, precisely because they were so short. Here are the 10 shortest WWE title reigns in its 50-year history.