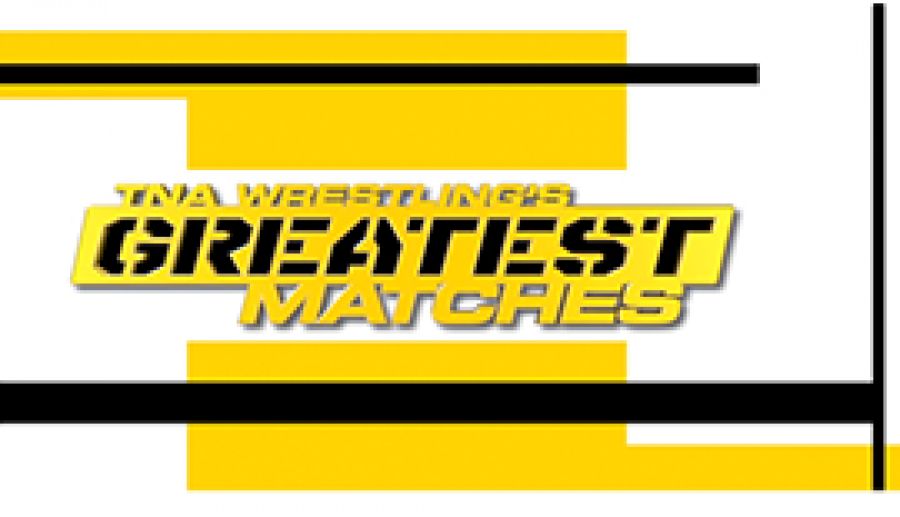 “We joined forces with TNA because of their rich history with wrestling and have compiled an incredible anthology of TNA WRESTLING’S GREATEST MATCHES to share with our audience,” said Marc Etkind, general manager of Destination America. “We’re bringing fans and viewers together as we celebrate the wildest, the most intense, and the most jaw-dropping moments in the careers of some of the best professional wrestlers in the world with TNA WRESTLING’S GREATEST MATCHES.”

“The legacy of TNA is best celebrated by looking at the amazing moments created by our iconic wrestlers in their finest matches,” said TNA president Dixie Carter. “It’s why we are so thrilled to bring TNA WRESTLING’S GREATEST MATCHES to the ever-growing lineup on Destination America, the new home for fans looking for professional wrestling at its best.”

Friday, January 23 at 1 PM ET: Best of The Knockouts