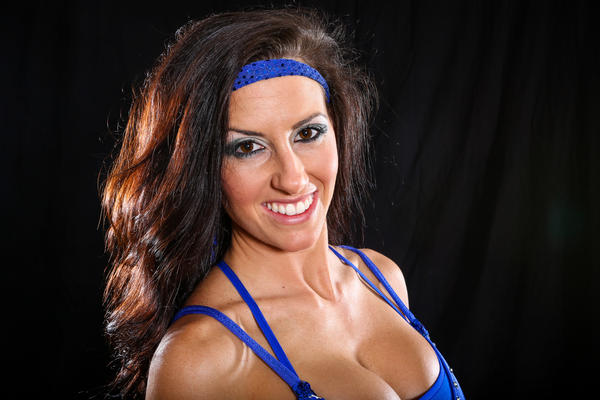 Santana Garrett has been a model, a valet, and a TNA Knockout. Now she’s a Future Legend.

Garrett, who debuted as Brittany in TNA in March, received the coveted Future Legend Award from the Cauliflower Alley Club on June 3 in Las Vegas.  She joins a list that includes Cheerleader Melissa, Frankie Kazarian, and Kurt Angel, among others.