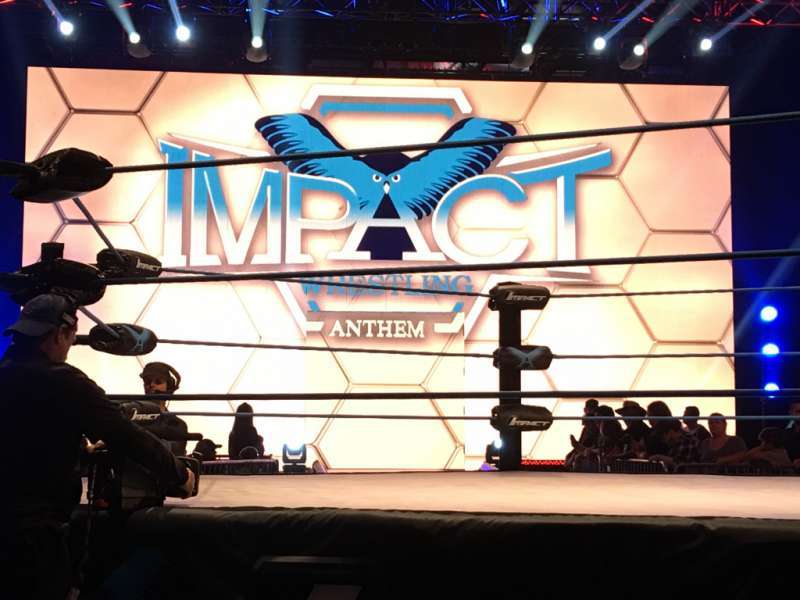 Last week’s 2/9 episode of Impact Wrestling on Pop TV drew 252,000 viewers on Thursday night according to a new report by Showbuzzdaily.com.

This is down from last week’s show that drew 299,000 viewers. The show also failed to chart among the Top 150 shows on cable last night.

Impact, headlined by Bobby Lashley vs. Eddie Edwards for the TNA Championship, averaged a 0.05 rating among adults 18-49 on Thursday night, down from a 0.07 rating.