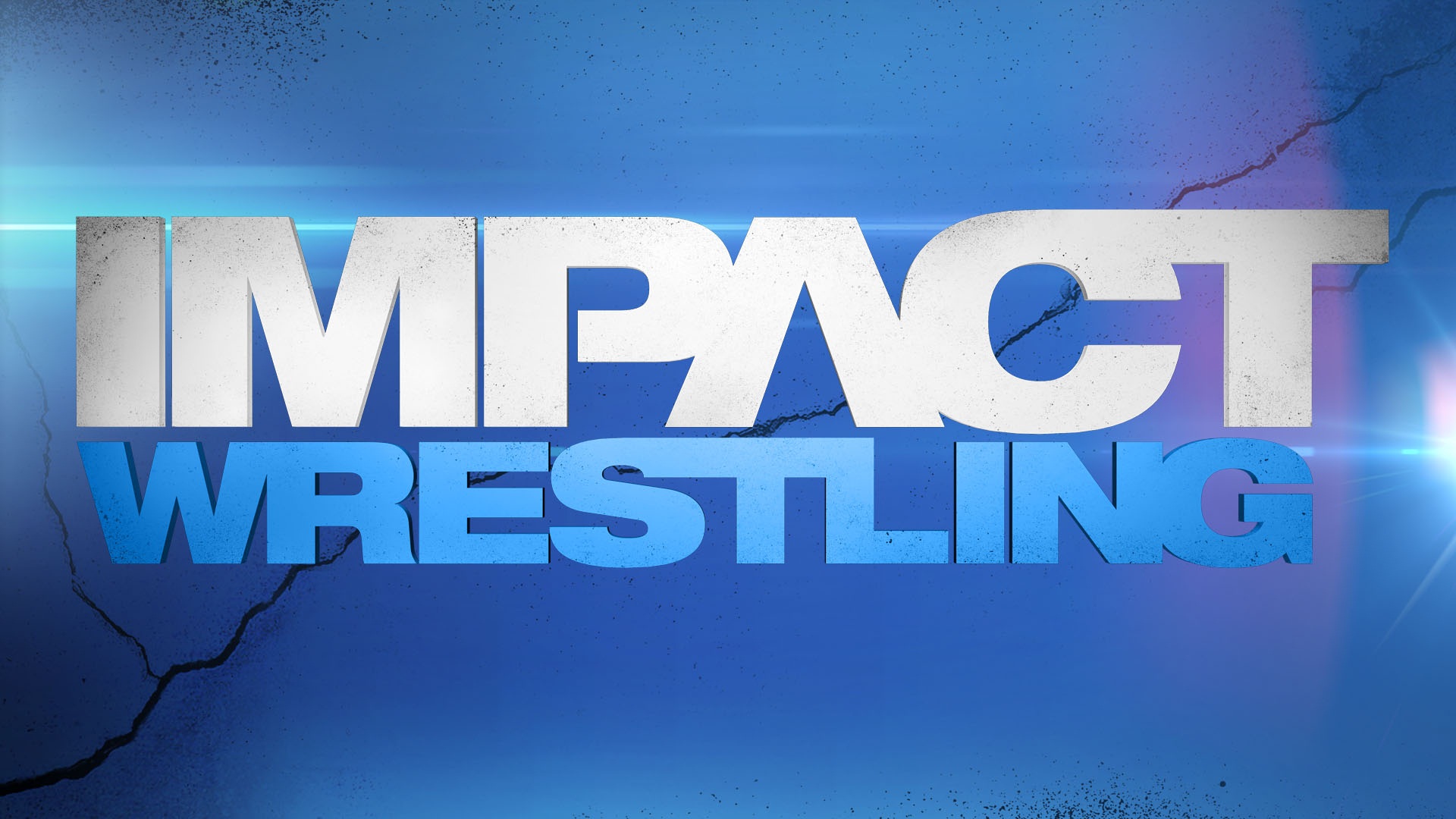 TNA Xplosion will also air on TV9 in Malaysia every Monday night at 11pm.

TNA President Dixie Carter said: “We are delighted that wrestling fans in Malaysia and Singapore can now join those in Japan, Thailand and 120 other countries around the world in enjoying the very best in professional wrestling each and every week.

“Asia is set to be a key growth market for our company over the next 12 months and, working with our partners across the continent, we hope to announce even more good news soon.”

“This programme will attract modern and open-minded young fresh mass Malays who love wrestling. We are confident that this program, which is aired every Monday at 11pm, will reach a large number of viewers.”

Anurag Dahiya, Head of Content at SingTel mio TV, said: “We are delighted to bring TNA IMPACT WRESTLING and TNA Xplosion to the fans in Singapore.