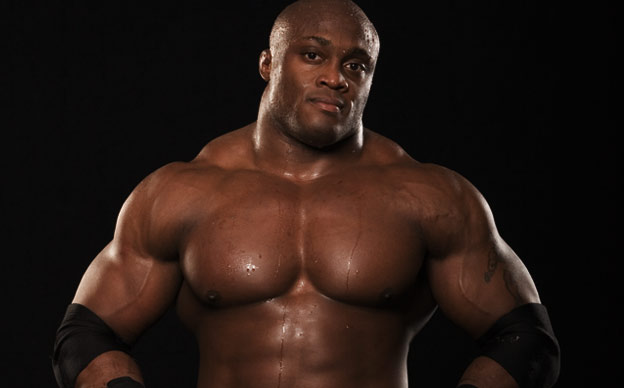 As seen on RAW last night, a new stable was formed with Xavier Woods, Big E and Kofi Kingston. TNA World Heavyweight Champion Bobby Lashley suggested that WWE’s new stable is a copy of his stable with MVP and Kenny King in TNA.