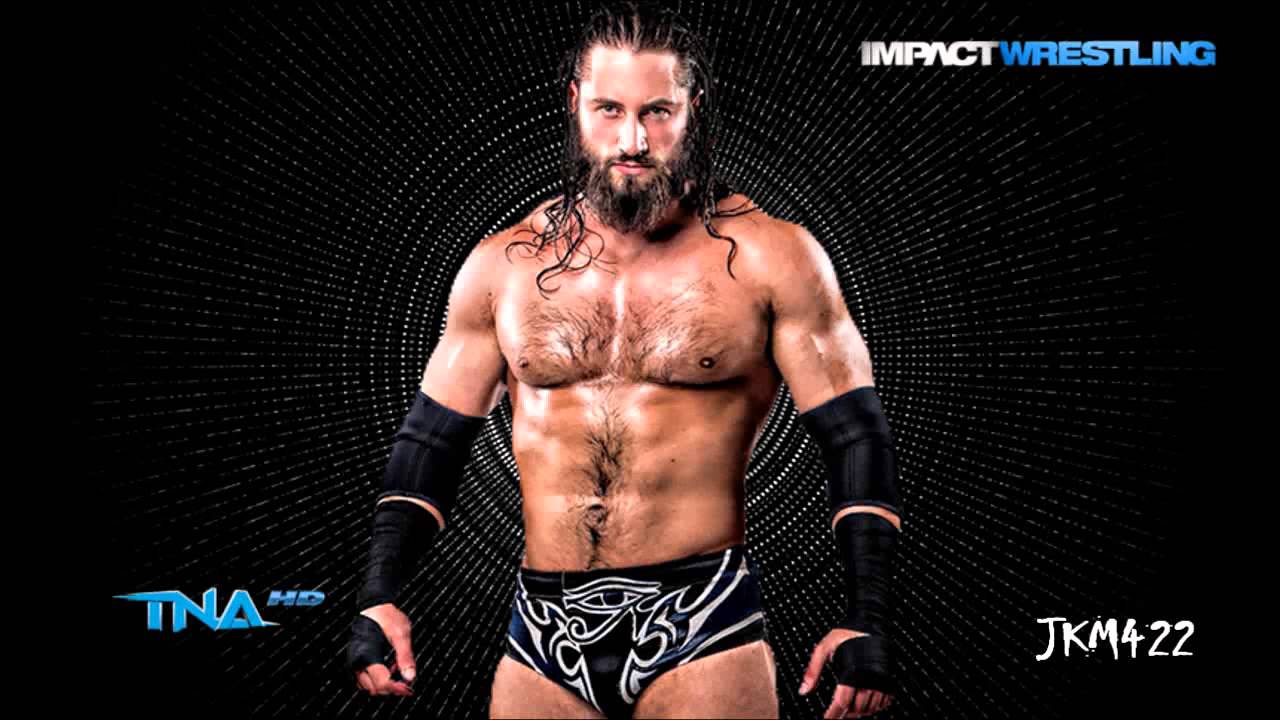 TNA has been advised by the Gulfport, Florida Police Department that Thomas Latimer, known as Bram, has been arrested and charged with two felony counts of domestic battery and false imprisonment. TNA is working to gather facts and obtain additional information related to the arrest.

“The charges against Thomas Latimer are serious, and he is immediately and indefinitely suspended from any future TNA-sanctioned events awaiting the outcome of the case,” said TNA Executive Vice President of Television and Talent John Gaburick.