By OWW Contributor on February 7, 2017@owwcom 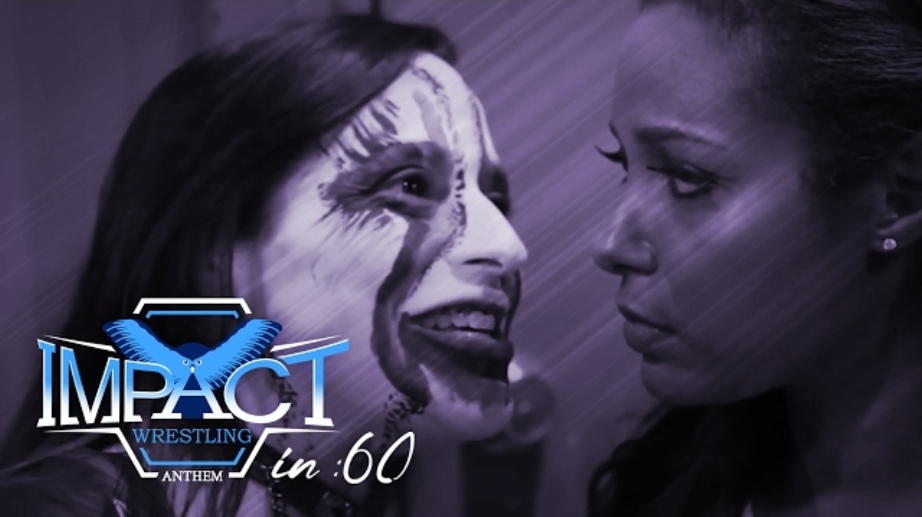 This is down from last week’s 307,000 viewers for the Genesis episode.

Below is our 2017 Impact Viewership Tracker: