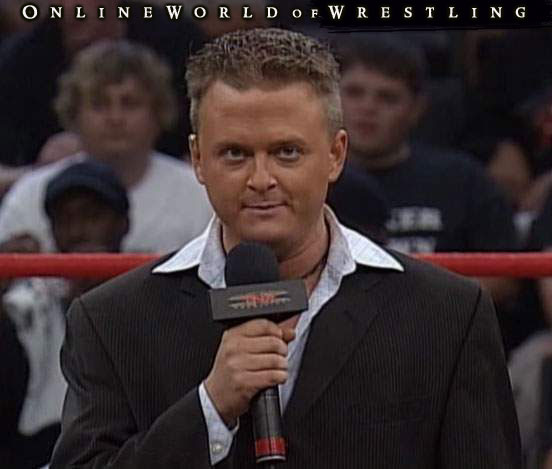 Jeremy Borash has been speaking to TWP Magazine about the relationship between TNA and the United Kingdom, here’s what he had to say:

“The success we have had over here in the UK speaks volumes to other parts of the world. When we show our product to a new set of fans or when we leave the US it’s always important to us that we give the best show possible. The fan base here in the UK is honestly second to none.”

“For me I was so excited that we were going to be on freeview, just because of the amount of homes we can reach. I mean now we can be seen in 90% of homes in the UK, that’s huge.”

“Our programming is now being distributed to 120 countries and that’s fantastic. Here in the UK is the only place that we are beating our competition (WWE) in the ratings so that’s great.”

“If it was up to me we would move the entire show over here… They’re a different type of fan, they bring rowdiness to the sports they watch like football and darts. The fanbase here is made for wrestling. If I was in charge I would move the company here in a heartbeat….  I can assure you that bringing TNA here to the UK is on our list of things to do.”

To read the full interview go to http://thewrestlingpress.com/?p=3671