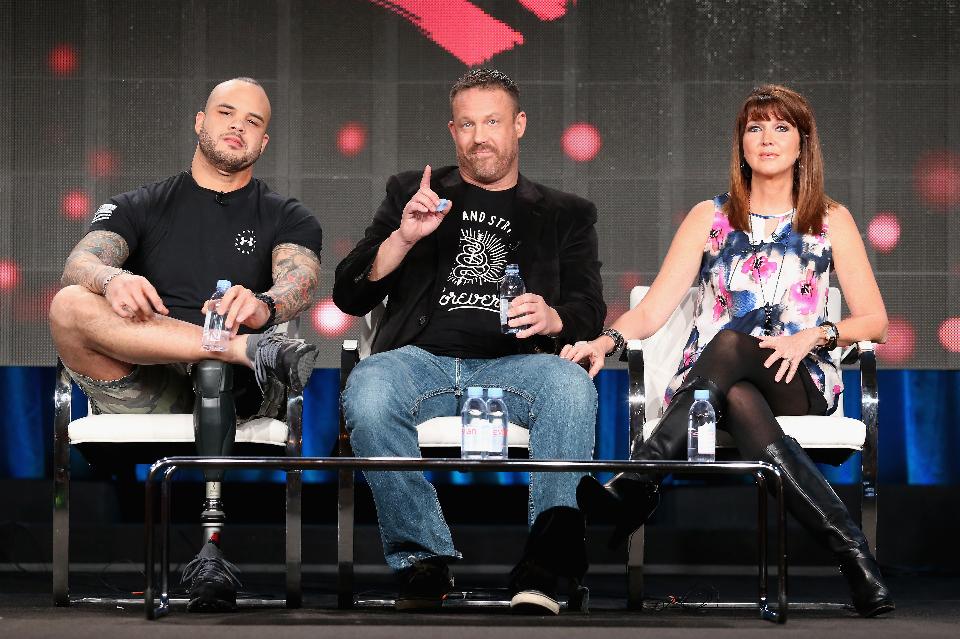 On Thursday, TNA announced that the company has signed a new television deal with the Pop network and will begin airing episode of the flagship show, Impact Wrestling, starting on Jan. 5, 2016.

It had been a tumultuous time for wrestling, as rumors about the company’s future swirled after TNA President Dixie Carter told Sports Illustrated in September that Impact Wrestling’s contract with current network Destination America was up at the end of 2015.

Now that TNA is signed to a new TV deal with Pop, the once cloudy future of Impact Wrestling just cleared up.

The key in this new deal is the reach of the network. TNA had been working with Destination America, which was available in an estimated 59 million households. Now, Impact Wrestling on Pop network will be available in more than 80 million homes, an increase of 21 million potential viewers.

When TNA was reaching its highest television ratings, it was on SpikeTV with a potential audience of more than 97 million homes. While Pop doesn’t quite have that same reach, it is still a major improvement over the viewing audience provided by Destination America.