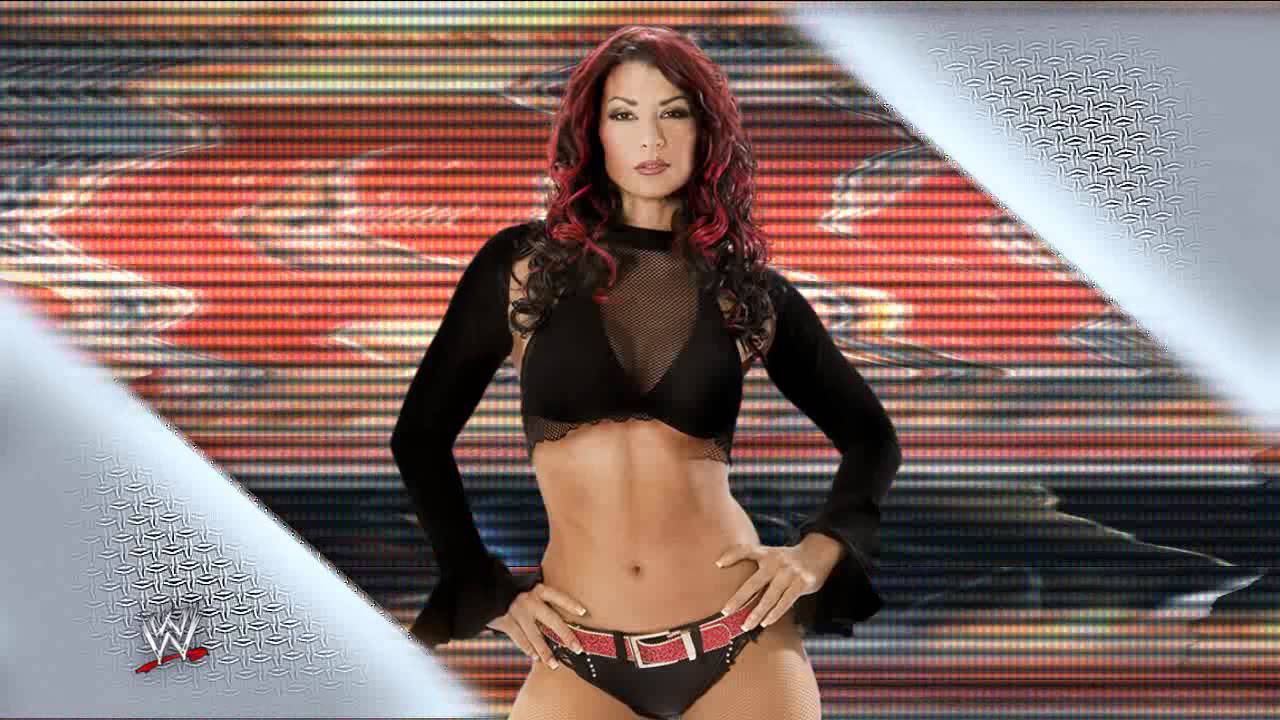 January 16th, 2009 | Though she would soon move on to bigger and better things in TNA, it was still bittersweet to see Victoria wrestle in her last match with the WWE. She took on Michelle McCool, who wasn’t about to let Victoria have happy ending. After spending much of the match working on Victoria’s left knee, Michelle hit her with the Faith Breaker and pinned her for the win. After the match, Victoria gave a short, tearful speech, thanking the fans for their support and heading backstage to the sound of their applause.