Top 10 Most Disappointing WWE Heels of the 90s

By OWW Contributor on November 1, 2015@owwcom 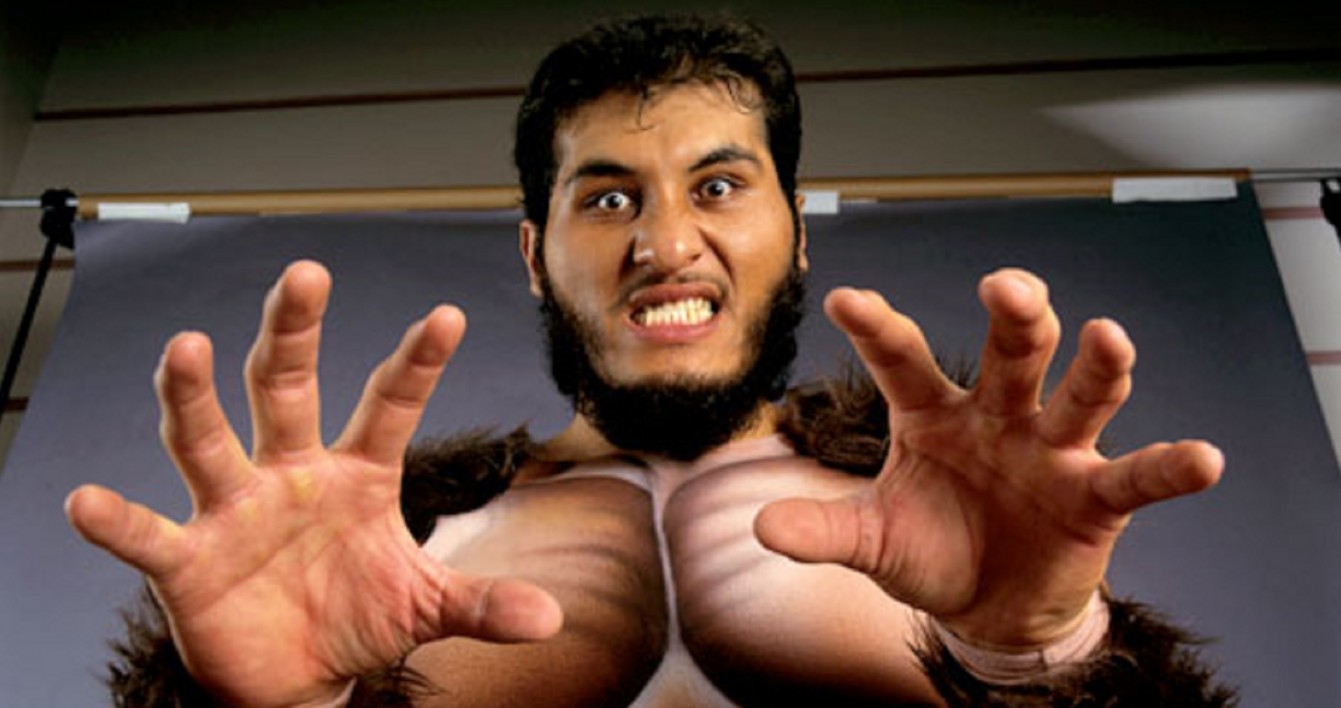 The hero never looks more impressive than when overcoming his most visually fearsome foe. Excitement is induced by Batman versus Bane, the X-Men against Apocalypse, or Rocky Balboa taking on Ivan Drago. It’s a simple, time-tested formula: the greater the odds stacked against your protagonist, the greater the drama. The concept most certainly applies to sports entertainment and that is why everyone loves a great monster heel.

Monster heels still exist in today’s WWE, but in the reality era the lines are often blurred. That is why we are flashing back to the decade when the last of the dinosaurs were still roaming the wrestling world.

The 1990s were a decade where size still very much mattered and because of that, big guys were given every opportunity to succeed. Some massive heels like The Undertaker and Yokozuna reached the upper echelon of being considered a top star in the company. Despite not quite being top bill like the aforementioned, monsters such as Kane, Vader, Psycho Sid and Bam Bam Bigelow made a lasting impact during this time as well. Of course, there were some guys who didn’t possess that level of talent, but based on their look, were able to stick around and have, if anything, relatively lengthy stays in the company. These are the guys who just barely missed this list like Mabel or the Natural Disasters, Earthquake and Typhoon.

Then, there is the group that we are focusing on for this list. These are guys that, if you even remember them, they just leave you scratching your head. Maybe the talent was there, but it was a ridiculous gimmick that held them back. Maybe they literally choked Vince McMahon (yes, that happened). Or maybe we should accept that they just didn’t have it and leave them be. You, along with history, can be the judge. Note that in order to be disappointing, there had to be at least some promise to begin with, so you won’t see a Bastion Booger or Mantaur on this list. The following ranking considers one’s WWE career only and the order is based on the size of their push, length of their stay in WWE, and relevance to WWE history. Brakkus had a great body and nothing more. They hyped him with vignettes in 1997 but ended up sending him to Memphis and ECW to improve his ring work. They brought him back in 1998 and he lost a few matches to Golddust and Jeff Jarrett. Arguably, his most memorable moment was getting his nose busted by Savio Vega in one of those awful “Brawl for All” Matches on Raw.

Though he clearly inserted a number of “performance enhancing products” into his system, he inserted nothing into the annals of WWE history.