Top 11 Hottest Women CM Punk Has Hooked Up With 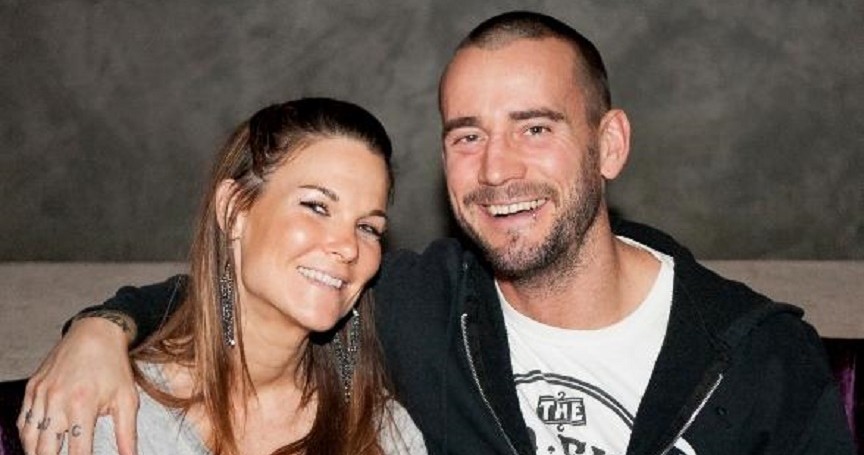 But it wasn’t always smooth sailing for Punk, who was born Phil Brooks. Before making it big in the WWE, he was just a backyard wrestler in the Lunatic Wrestling Federation in Illinois, fighting with his friends and brother, Mike. From there, he enrolled in wrestling school and met future WWE wrestler Colt Cabana. The two became best friends and often fought together on the independent circuits. Finally, after working for ROH and TNA, Punk was signed to WWE in 2005 and the rest is history.

Punk recently retired from wrestling to try his hand at mixed martial arts. In 2014, at the age of 36, he signed a multi-fight contract with the UFC. According to Dana White, Punk could make his mixed martial arts debut at UFC 199 fighting against Mickey Gall, who’s 2-0. Even though he’s 36 years old and has no prior fight experience outside of wrestling, Punk, who has trained in kempo and Brazilian jiu-jitsu, insists on being taken seriously. And staying true to his wrestling roots, he said that he would stick with his wrestling moniker and fight as CM Punk.

Before settling down with WWE Diva AJ Lee, Punk was quite the womanizer—particularly at the beginning of his career, when he was toiling around in the independent circuits. At one point or another, he seemed to be romantically linked to just about every female wrestler.

Here’s the list of the top 11 hottest women CM Punk has hooked up with. Felice Herrig just loves attention…ask her, she’ll tell you. She is the queen of “the selfie” and her social media accounts are filled with scantily clad pictures of herself (not that there’s anything wrong with that).

Herrig is actually not a professional wrestler or Diva, as she is a mixed martial artist, currently signed with the UFC. On the MMA Roasted podcast, comedian (and self-proclaimed sleaze-ball) Adam Hunter asked Herrig if she had been hooking up with Punk, and she did not deny it. She also did not seem to have any animosity towards him. Barbara Jean “Barbie” Blank, otherwise known as Kelly Kelly in WWE, is a former professional WWE wrestler. Born in Jacksonville, Florida, Kelly Kelly, the woman so nice they named her twice, signed with the WWE when she was just a teenager, making her debut in the ECW in 2006. She quickly made a name for herself with her sexy wrestling persona, performing raunchy stripteases for the crowd.

She started working with Punk at the beginning of her career. Part of their storyline together was that she liked him, much to the chagrin of her then boyfriend Mike Knox and she’s been linked to CM Punk. Kelly has since married former Montreal Canadiens defenseman Sheldon Souray.