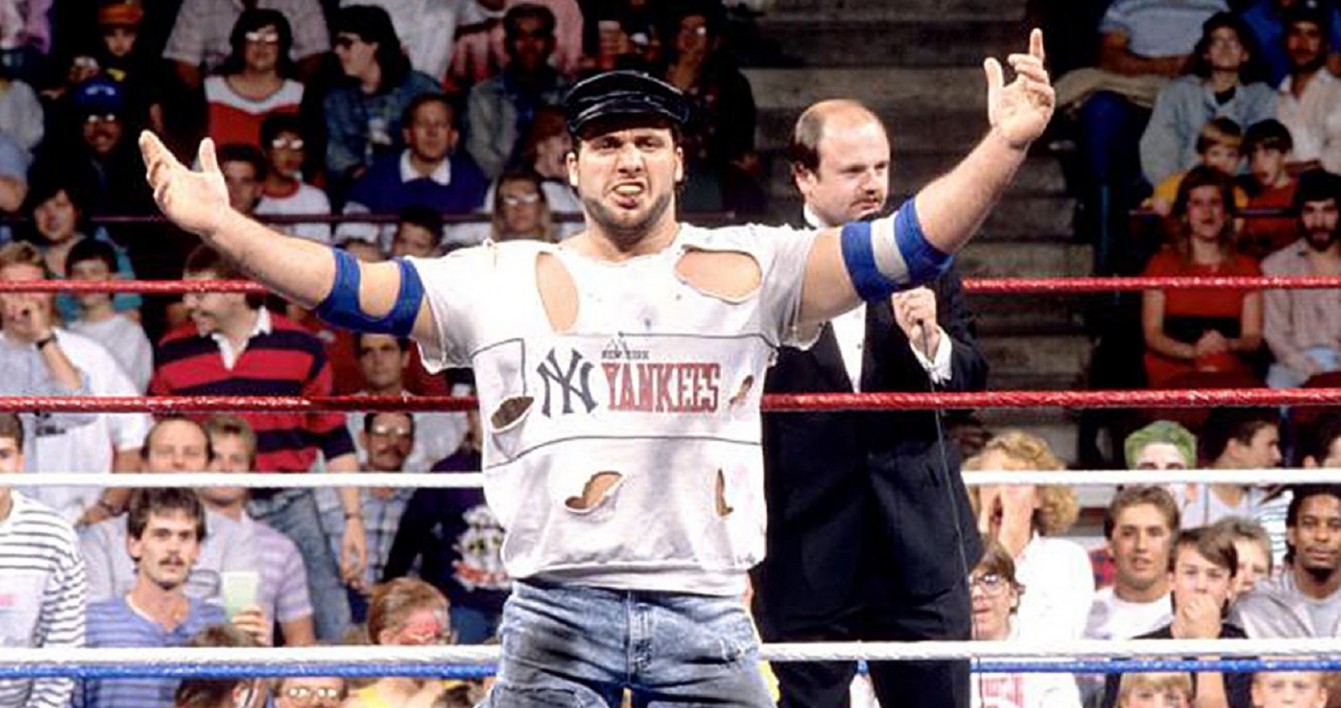 Professional wrestling, back in the day, fell into two distinct categories. Firstly, there were the main event cards.  Long before pay-per-view, household incomes could support a tribe heading down to Maple Leaf Gardens (or any big city arena) to witness Hulk Hogan body slamming Big John Studd; or, the ongoing “Cold War” feud between the U.S. Express and the Foreign Legion, which played on all of our worst fears – namely, the fall of Western civilization. Secondly, and on topic, was the televised wresting on Saturday afternoons, one may even recall the channel – CHCH11. In this format, viewers would, if they were lucky, witness one match of significance, with the rest being a well-known wrestler paired with what we subjectively called a “nobody” – although he official term in the business is “jobber,” which sounds slightly more humane.

Jobbers by definition were there to work, get paid and, for the most part, make their competition look good. Glory and notoriety was not expected, although there is always the hope of upward mobility. There was nobility in what they did and we’re talking real blue-collar, alienated labour stuff here. No Pensions? No Unions? No Job Security? These jobbers were workers and they basically worked until they couldn’t work any longer or until the machine had no use for them. Today, there may still be “talent enhancers” that we see from time to time, but in the WWE everything has changed. Jobbers, in the true sense of the word and function, don’t exist anymore. This list is not a lament, but rather a dedication to the Top 15 Jobbers in WWE History. Self-dubbed as “Canada’s Greatest Athlete,” Iron Mike Sharpe could be seen regularly on Saturday afternoons throughout the 1980s. Always with his forearm wrapped for whatever reason (oftentimes hiding a foreign object), Sharpe would always get a few forearm smashes in before an inevitable loss. That being said, Iron Mike was afforded victories over the likes of B Brian Blair and Cousin Luke (kinsmen to Hillbilly Jim). This guy had an awesome mullet and gave himself a pat on the back when no one else would. Part of Horowitz’s storyline and appeal was the fact that he lost so much. Like every match where the audience would already know the outcome before the bell, fans would always hope that, in some parallel universe, Horowitz could win. Eventually, the WWE allowed that to happen with his unlikely victory over BodyDonna Skip. Later he went on to also best “The World’s Most Dangerous Man” Ken Shamrock.