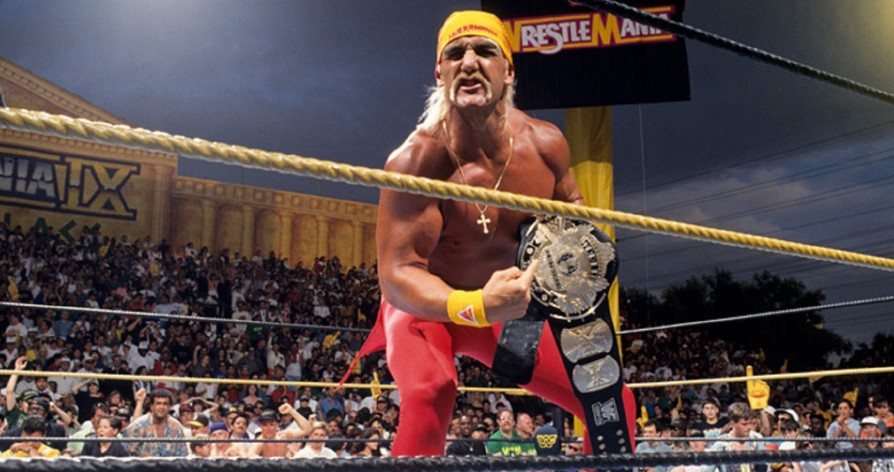 Pro wrestling is an interesting animal in that it is an industry designed on the fact that it attempts to pull one over on its audience on a regular basis. Whether this is the result of the predetermined match or a writer’s attempt to swerve the audience with a shocking ending, pro wrestling promotions are there to make the audience surprised by a given outcome. Unfortunately, some outcomes are not as well received as others for any number of reasons from a wrestler refusing to lose to someone, the booker wanting to shock the crowd in an attempt to garner attention, or backstage politics, either way there is a reason for a match to have a terrible outcome.

So with that in mind I created this ranking of the worst booking decisions in pro wrestling. These include odd title changes, nonsensical back stories for matches, and just flat out head scratchers that made fans furious, confused, or both. The matches were chosen based on how infamous they are to wrestling fans, overall impact of the result, and overall awfulness of the outcome. These are match finishes that will remain in wrestling infamy solely for the fact that they are downright rotten. Similar to how the Shockmaster is remembered for having the single worst debut in pro wrestling history, these matches remain in the minds of fans because they hit a level of sucking or “what were they thinking” that was previously thought impossible. These decisions make fans think that promoters hate them despite the fact that fans come in droves and spend millions of dollars on the industry each year.

So please read, enjoy, and let us know what you think down in the comments section. How would you have ranked these differently? Are there other matches that you felt should have made the list or that one of the entries should be ranked differently?

The WWE had all the momentum in the world going into Extreme Rules 2012. The Rock had just emerged victorious over John Cena to coincide with Brock Lesnar’s WWE return. Coming out of the UFC, the WWE sold Lesnar as a legitimate fighter that could take down any wrestler on their roster. In some sort of bodily function they can’t seem to get rid of, the WWE just HAD to have Cena beat Lesnar. It made no sense, sapping Lesnar’s momentum before it started. It took Lesnar breaking the Undertaker’s streak to finally sell him as an unstoppable force, but a lot of time could’ve been saved had Lesnar won his return match.

Knowing what we know now, if Cena’s journey was going to lead him to redemption over The Rock at WrestleMania XXIX, shouldn’t he have had a tough year in the win-loss column leading up to that match? Either way, it was a real head scratcher.