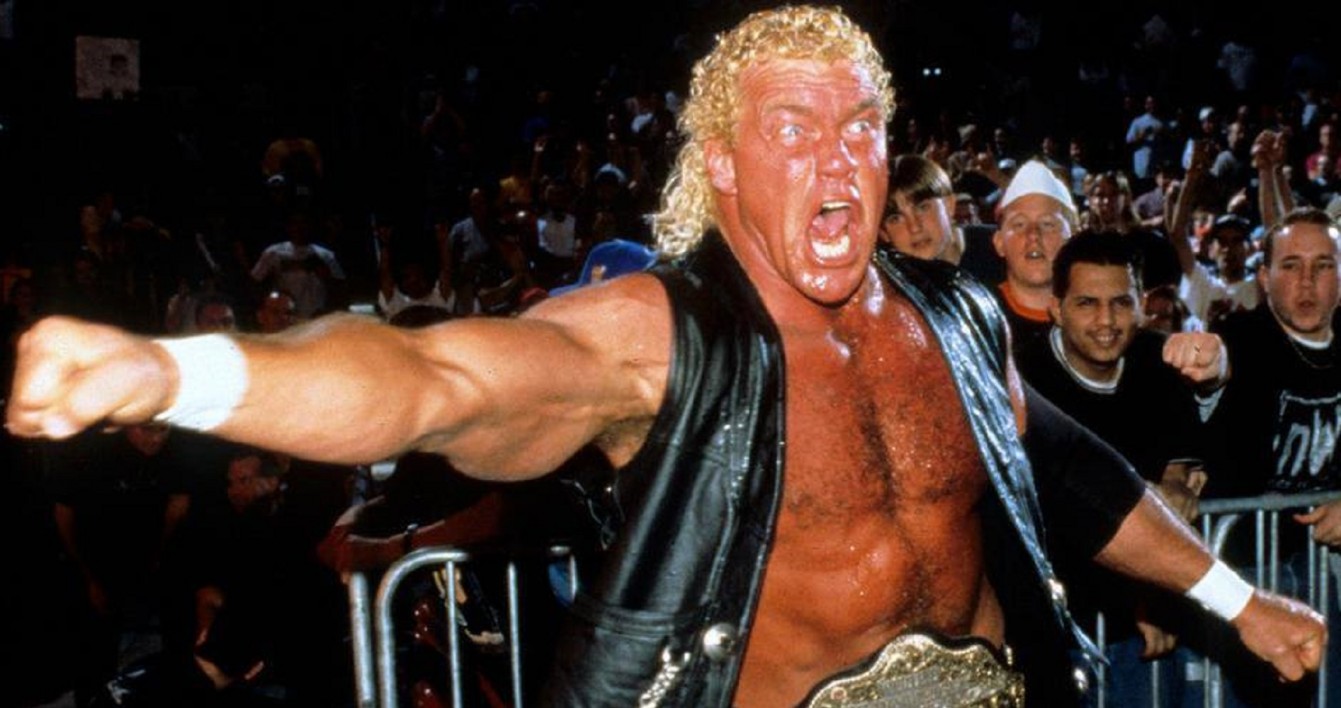 he Seattle sound which became known as “grunge” helped take popular music to places it had never been before. The gloomy and melancholic sounds which were produced from bands like Nirvana, Pearl Jam, and Soundgarden had become the new “it” sound. The soundtrack of Generation X.

The decade which saw the most entertaining, exciting, unpredictable, and controversial era of professional wrestling thanks of course to the Monday Night War. This was a time when wrestling was being watched by more people than ever before as fans tried to decided between WWE and WCW.

The 1990s provided wrestling fans with what became known as the “Attitude Era.” The days of gimmick-laced, WWE programming were gone; replaced with an edgier, more contemporary, sexualized product.

With competition at an all-time high, professional wrestlers were stepping up their games and pushing themselves to new heights. However, not everybody was adapting properly to the ever-changing landscape of the business. In fact, some wrestlers flat out fell flat each time they stepped into the ring – from the early part of the decade and through the wrestling war.

This article will take a look back at the most groundbreaking decade in the history of professional wrestling while placing those who stunk it up at the forefront. In fact, this article calls for a quote from a ’90s icon that will suit the theme of our story:

“I’m worst at what I do best and for this gift I feel blessed.” – Kurt Cobain 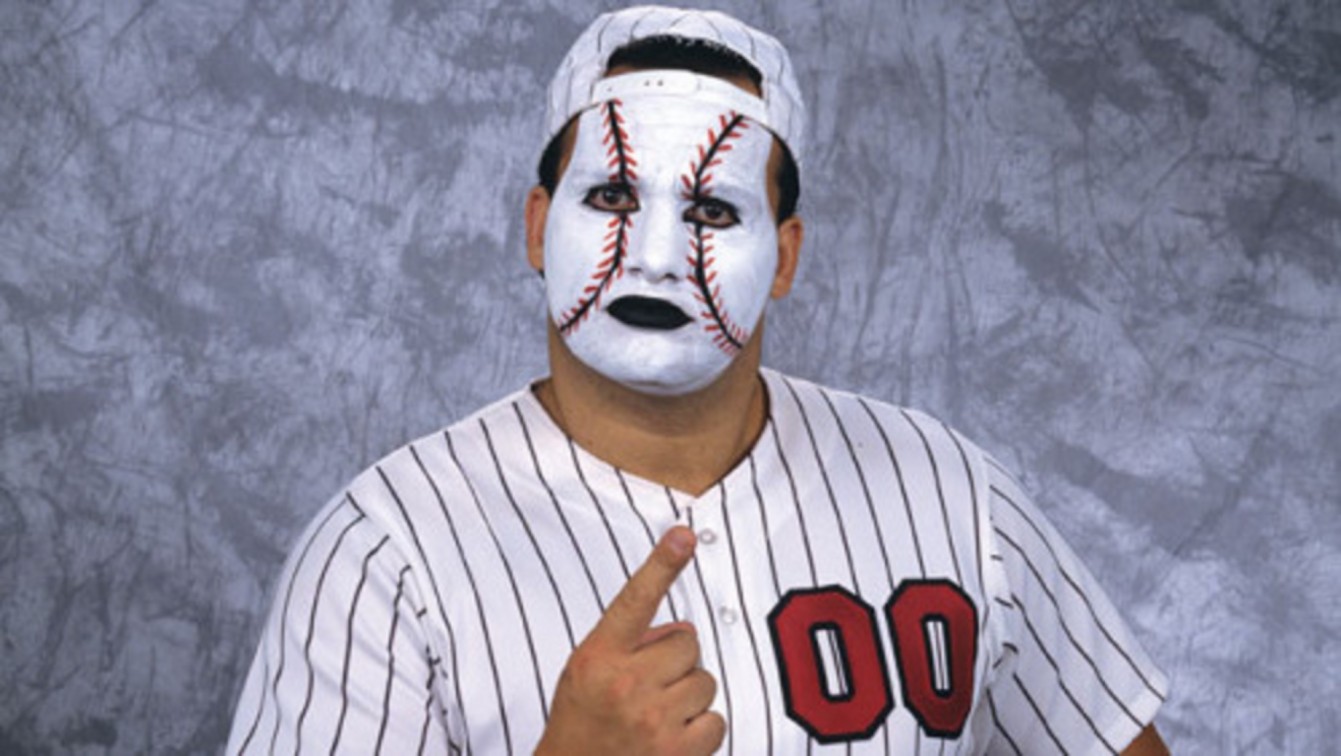 Steve Lombardi is known best by WWE fans as The Brooklyn Brawler – perhaps the most famous jobber in wrestling history. However, the ’90s were a time of change for Lombardi as he began to take on new and unflattering gimmicks.

One of which saw Lombardi replace Matt Borne as Doink the Clown for a brief period of time. The original “MVP” of the company, Lombardi would later portray a ridiculous baseball-themed gimmick which saw his face painted to resemble an actual baseball.

Lombardi would eventually revert back to The Brooklyn Brawler but would still fall short of any major success. The gimmicks of Steve Lombardi were often terrible and the in-ring work was nothing spectacular.