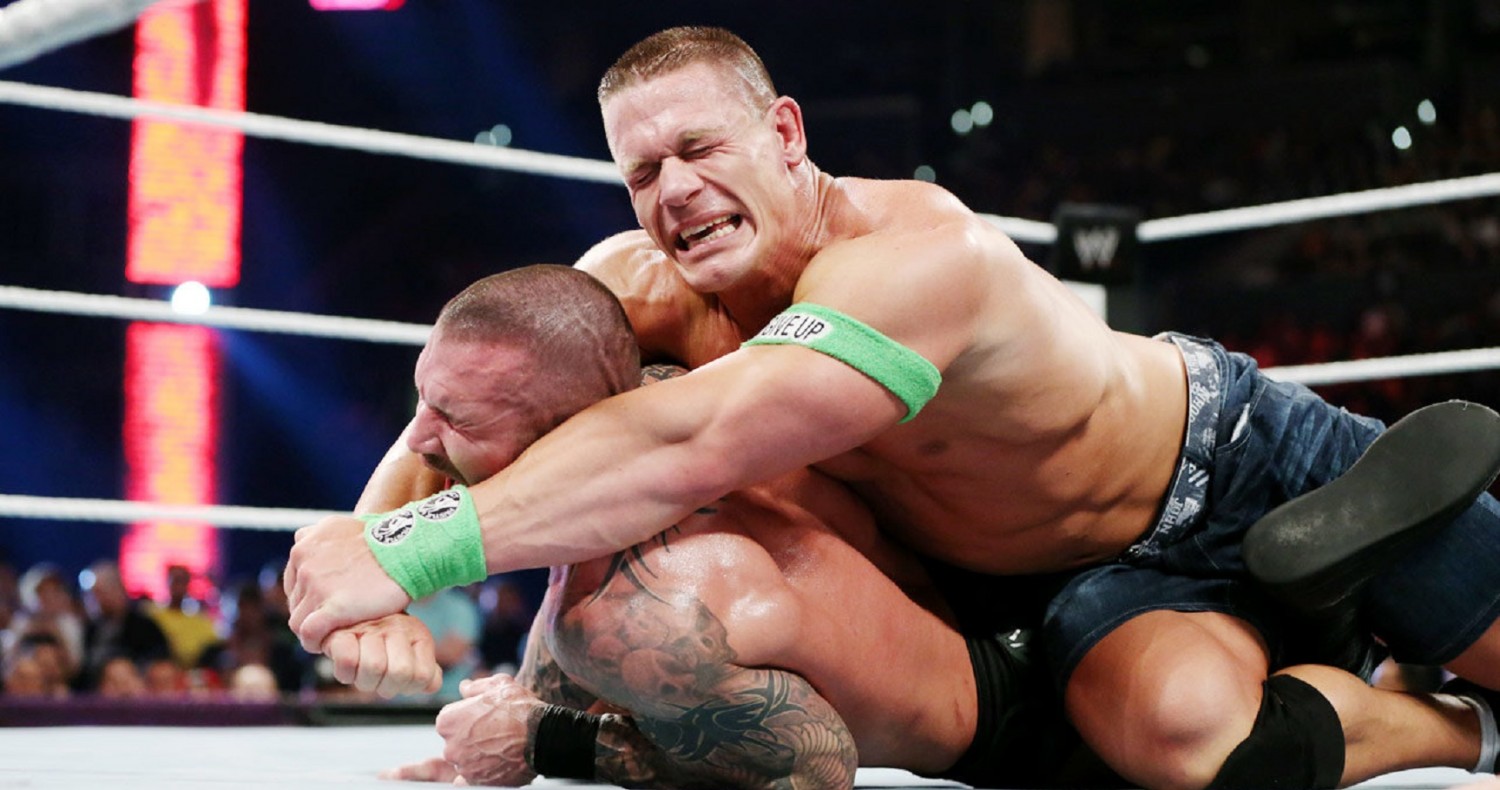 Macho Man’s flying elbow, The Undertaker’s Tombstone, Bret Hart’s Sharpshooter, Shawn Michael’s Superkick, Stone Cold’s Stunner, Triple H’s Pedigree, Randy Orton’s RKO. All moves that once they come out in a match, you know the end is near. They are the most iconic moves in wrestling history and for good reason, as the impact that they deliver and the drama that they create have gone unmatched throughout history. Unfortunately not everyone can be so lucky to have such a move in their arsenal.

Looking back at the golden era of wrestling, there were finishers a plenty that have turned out to be normal moves in a match in this day and age. Even Randy Savage’s flying elbow drop is used as a set up to the finish rather than the go home move at this point, but that doesn’t mean this list will be comprised entirely of those types of examples. Back then, the guys were trying to keep it simple, deliver some high impact move to send the fans home happy but these days it seems to have gone to the other extreme. Wrestlers are trying all sorts of crazy things to put their opponent’s away and while in some cases it works rather effectively, like Rollins’ Curb Stomp for example, there are also instances where they try to do too much, taking away from what should be the biggest moment in the match.

Whether it’s the lack of impact or just the absurd amount of set up and choreography that it takes from the man on the receiving end, all the finishing moves we’re about to take a look at just make it all seem so unreal. They’re the moves that strip away the illusion that you’re watching two warriors doing battle to determine supremacy and instead throw you back into the real world where you’re watching two guys in their underwear go through a bunch of pre planned spots. They commit the worst crime possible in the world of wrestling, they make it look fake.

There’s no doubting that Del Rio has been getting better and better at delivering his final blow, but the move is just so contrived and needs far too much help from the other competitor to keep it in the realm of possibility. While adding little variations like having the opponent caught up on the ropes or on the barricade helps the variety, the terrible set up remains the same. Any move that requires the recipient to willfully hold himself in position while his opponent slowly climbs up to the top turnbuckle, then waits there still clinging on while Del Rio stands atop said turnbuckle and taunts, is just simply ridiculous.

For a wrestler with as much talent as Sami Zayn, sticking him with a finisher as appalling as The Helluva Kick is just a disgrace. The big boot to the face has been a move ever since wrestling was a thing and using it as a finisher today makes no sense. While Sami does build up a head of steam before charging into his opponent foot first, every big boot involves one guy running at the other. Just adding a slight variation to the big boot, like Sheamus’ Brogue Kick for example, makes the move look infinitely more devastating and unlike any other move you’ll see in a match. The Helluva Kick doesn’t have anything like that and has the added disadvantage of having your opponent being able to see you coming from all the way across the ring.

A splash is a move best reserved for guys on the larger side of the scale, people like Mark Henry, Earthquake, or even King Kong Bundy. It looks far less impressive when someone like The Ultimate Warrior does it. Even a guy like Big E, who is bigger than Warrior was and gets an absurd amount of elevation on his splash, wouldn’t dare use the move as a finish to a match. When you have a guy with the raw power of The Warrior, yet making the decision to have him put away Hulk Hogan in the main event of WrestleMania VI with a simple splash, a move that big siblings have been using on their unfortunate younger brothers/sisters, is rather mind blowing.